Liverpool have reportedly launched a bid worth €60m in order to lure Lyon captain Nabil Fekir to Anfield, according to French football website Le Parisien, as quoted by Get Football France.

The Reds have submitted their first offer thought to be worth just below €60m (£52.65m) to sign the France international.

The report adds that the 24-year-old forward and his representatives are still hesitant about a potential move to the Merseyside giants. 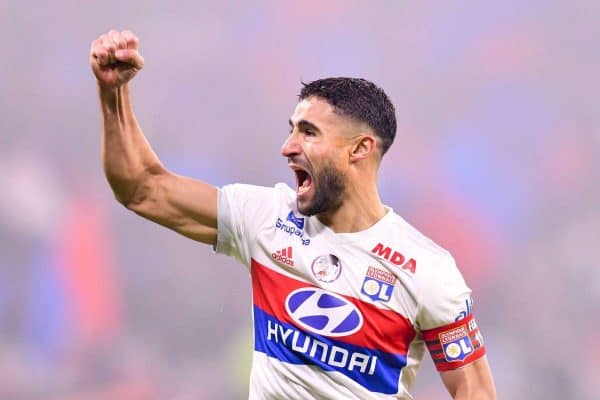 The Ligue 1 outfit are in no rush to sell their attacking midfielder before the World Cup despite Liverpool being linked with Fekir over the last month.

Indeed, Le Parisien claim that the French club would rather wait until the conclusion of Russia World Cup 2018 in the hope that Fekir’s performances could spark a bidding war and push his price up.

The 18-time English champions have already been active in the summer transfer market after the club completed a £40m deal to sign Fabinho from Monaco earlier this week.