The 28-year-old intends to hold talks with his agent over the summer departure before reevaluating his next career step, with Premier League giants Manchester United are the current frontrunners to land his signature.

The Express claims that the 13-times European champions are willing to sell the Welshman in order to raise a fund for Paris Saint-Germain superstar Neymar. 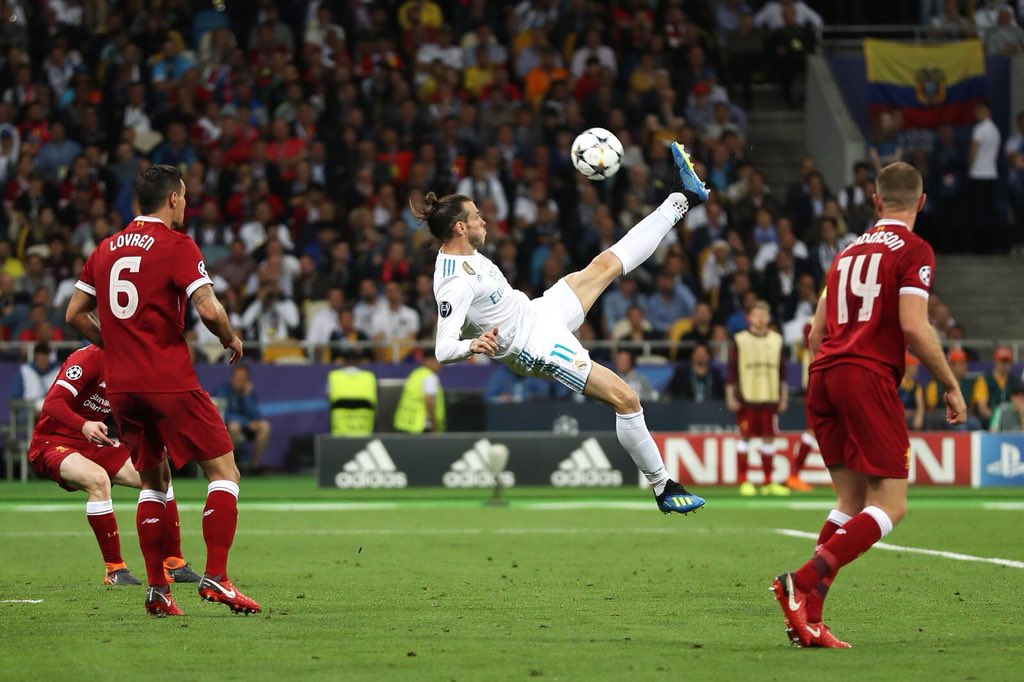 PSG could rival United in making an offer for Gareth Bale, although Premier League champions Manchester City – another club previously said to be interested in the midfielder’s signature.