Tottenham Hotspur midfielder Christian Eriksen has reportedly remained as a subject of interest from the Spanish giants Barcelona.

Earlier this season, it was reported that the Denmark international was on Barca’s shortlist as they considered potential signings after the sale of Neymar. 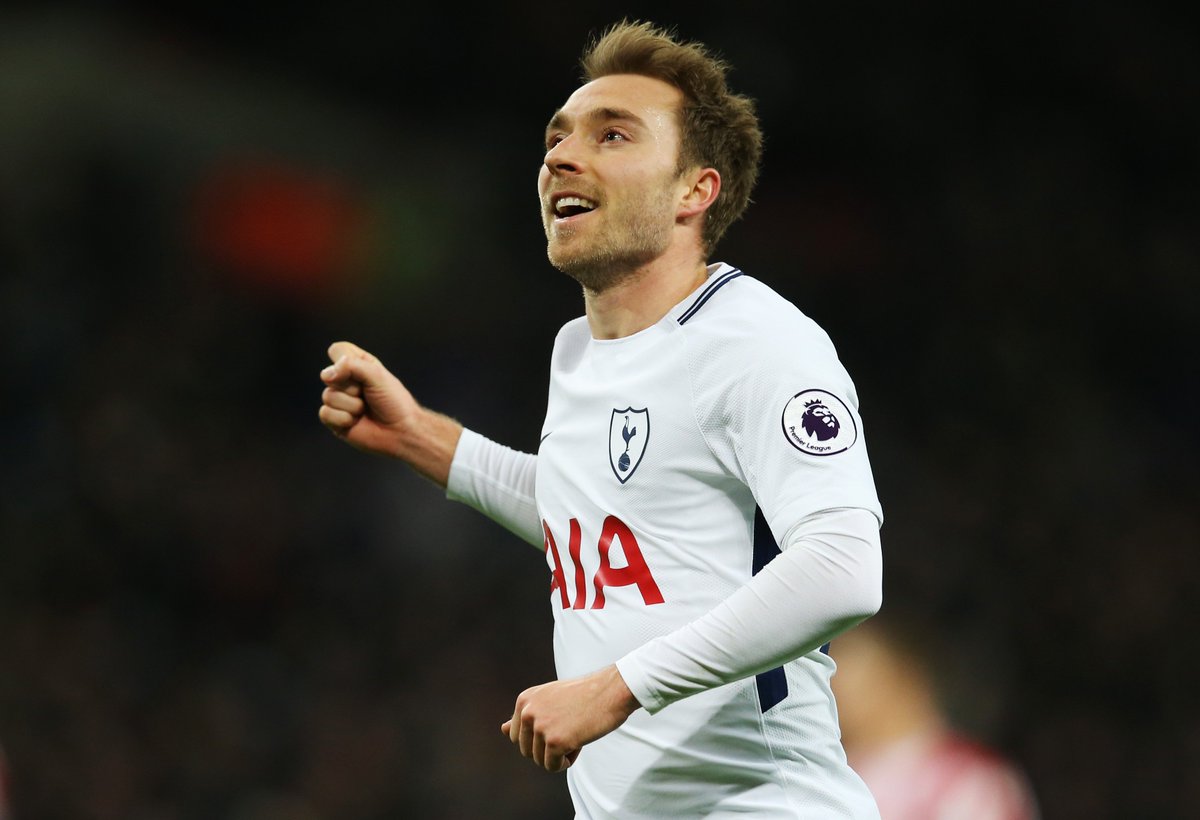 The La Liga leaders eventually secured a deal for Liverpool’s Philippe Coutinho but according to Sport, Eriksen is still wanted by the Camp Nou outfit.

The 26-year-old playmaker has enjoyed a stellar season with Spurs, contributed 10 goals and provided nine assists from 36 appearances in the Premier League as well as Champions League this season.

Eriksen still has over two years left on his contract at the White Hart Lane, but the north Londoners are in a position where they must look to extend the player’s contract or increase his value in a sale.