The Blues are set for a major overhaul ahead of next season regardless of whether Antonio Conte stays or departs the Stamford Bridge. 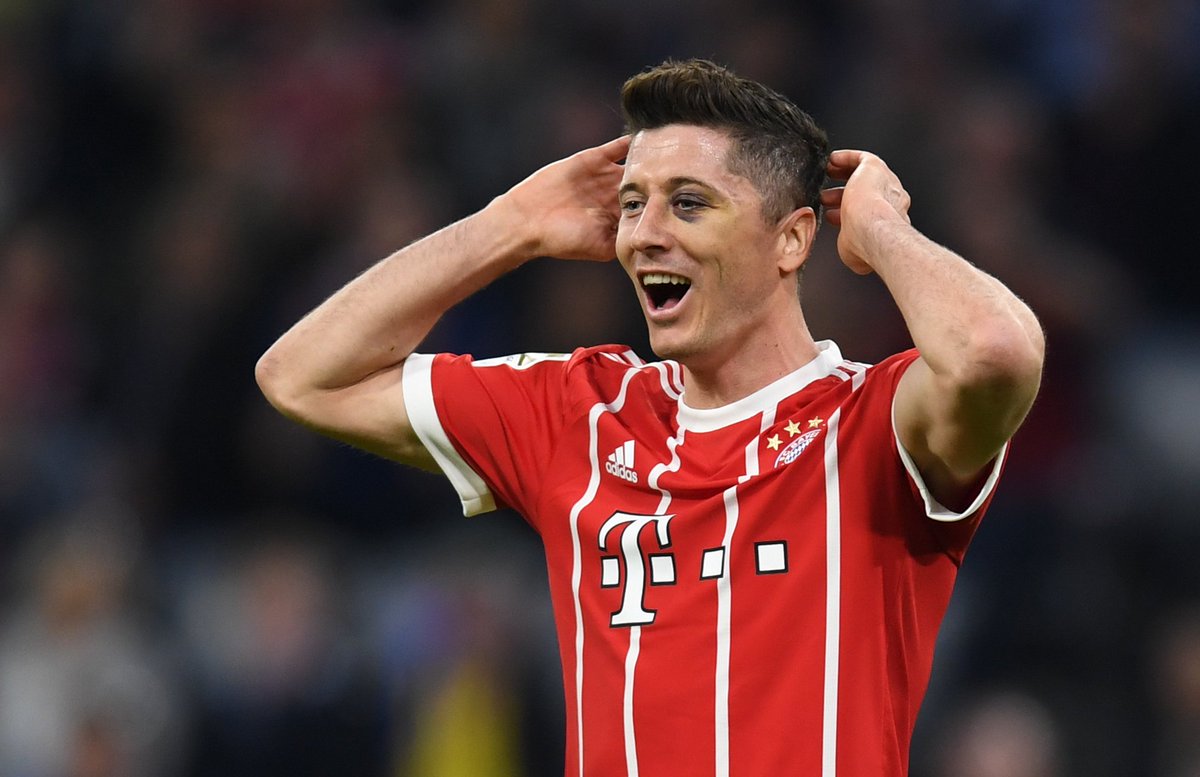 The Polish international appears to be unhappy at the Allianz Arena and his agent Pini Zahavi is helping him try to find a new club, according to the Daily Star.

Real Madrid are believed to be the frontrunners to secure Lewandowski’s signature if he chooses to leave the Bundesliga champions, with Manchester United, Liverpool and now Chelsea joined the race.

The 29-year-old forward is reportedly rated at around £70m, although the Bavarians have previously made it clear that they will attempt to resist bids.

Lewandowski has scored 27 times in 27 Bundesliga appearances this season.