The Ligue 1 giants AS Monaco are weighing up a summer move for Chelsea centre-back David Luiz should the Brazilian be put up for sale, according to Goal.com.

Earlier in this season, the 31-year-old defender was left out of Antonio Conte’s squad due to a disagreement in training, though the defender has also been suffering with an ongoing knee injury. 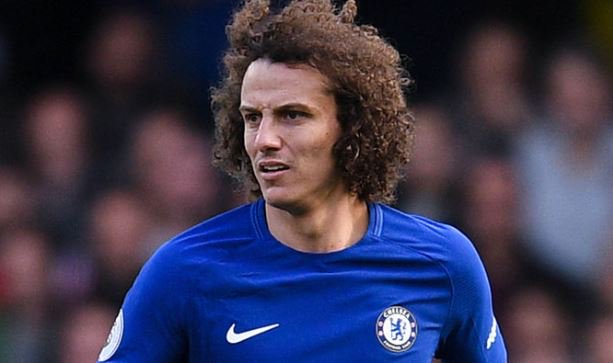 He has not featured for the Blues since February 5 and has made just 17 appearances this term, with Andreas Christensen taking the Brazilian’s place in the club’s back line.

Luiz’s future at the Stamford Bridge seems uncertain, with the player is likely to look a departure should Conte remain in charge at the west London outfit.

The report adds that former Chelsea technical director Michael Emenalo, who is now at Monaco, will use his contacts with his former club to recruit the Brazil international.