After a dreadful La Liga campaign, the La Liga giants are allegedly preparing to make significant changes in their squad during the summer transfer window, with both Tottenham’s Harry Kane and Bayern Munich’s Robert Lewandowski among the names linked with a switch to the European champions. 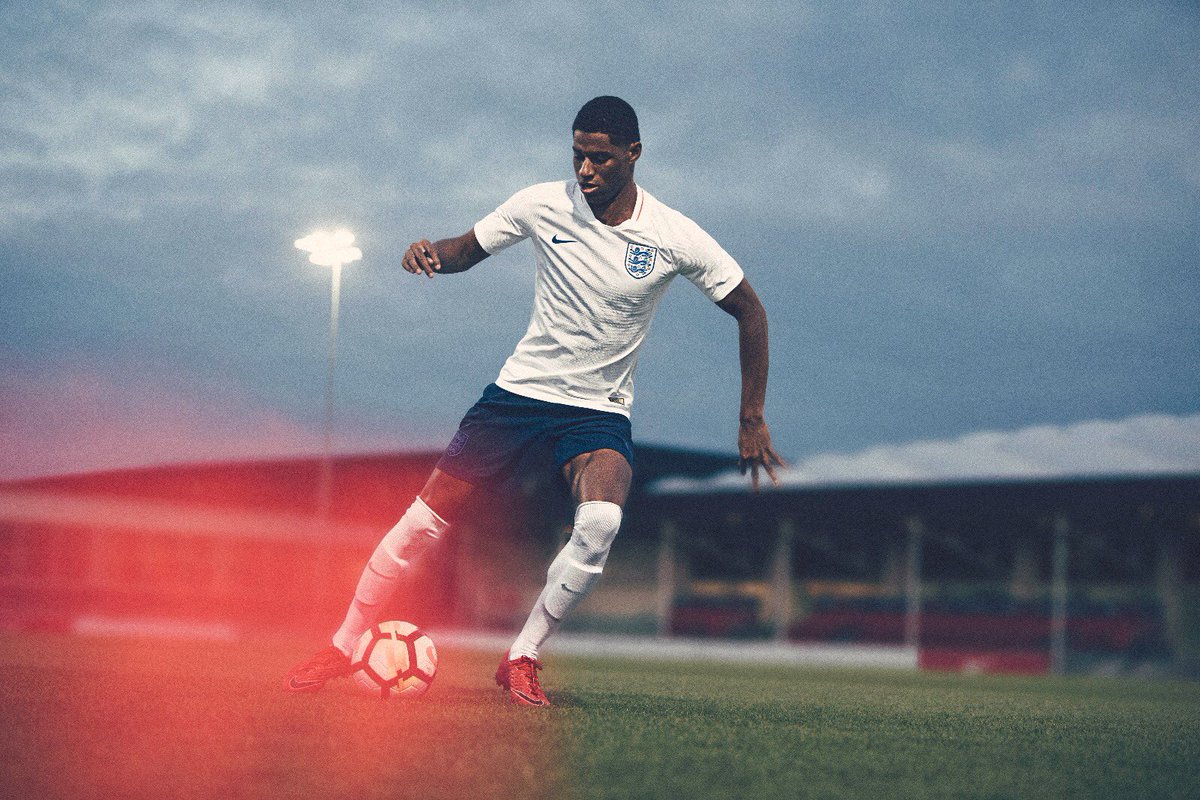 According to Sport, Rashford is the another player on the Bernabeu’s radar, and the club are said to be considering a summer approach for the 20-year-old forward.

The England international is regarded as one of the crucial members of the Red Devils’ squad, but the attacker has struggled for regular starts since the opening weeks of 2018, especially in the English Premier League.

Rashford has scored 12 times in 22 starts in all competitions this season.