Manchester United left-back Luke Shaw has reportedly made up his mind about leaving the club this summer following intense criticism from manager Jose Mourinho.

The Portuguese boss told reporters that he had taken Shaw off because the England international, along with fellow full-back Antonio Valencia, had failed to impress this season. 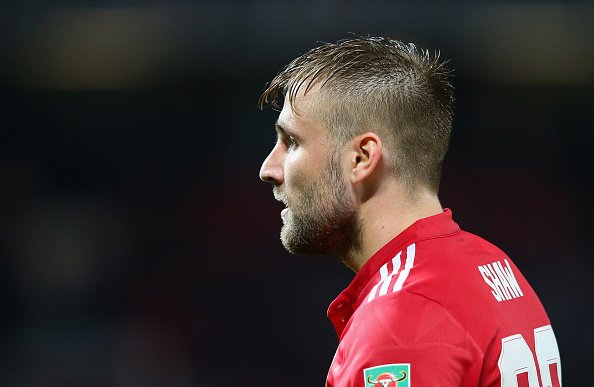 According to BBC Sport, the 22-year-old defender was left disappointed by Mourinho’s comments, and have reportedly been left furious at the public nature of manager’s criticism.

Shaw joined the Red Devils from Southampton for £27m in 2014 but sidelined for almost a year after breaking his leg 15 months later.

Premier League rivals Arsenal and Chelsea are reportedly monitoring the United man, whose current deal expires at the end of the next season.