Manchester United are ready to pounce for Lazio midfielder Sergej Milinkovic-Savic by making a £80m bid in the summer, according to The Mirror.

United boss Jose Mourinho wants a new midfielder ahead of next season with Michael Carrick is likely to hang up his boots and Marouane Fellaini expected to leave Old Trafford. 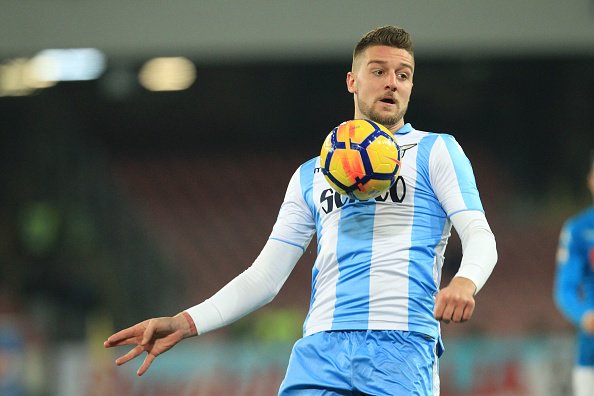 Mourinho has targeted Milinkovic-Savic as an ideal replacement at the heart of the Red Devils team.

The Serbian international was allegedly the subject of a scouting mission by United management on Thursday, but the 22-year-old midfielder remained on the bench in his side’s Europa League defeat of Steaua Bucharest.

The report adds that Milinkovic-Savic is joined by Napoli’s Jorginho and Nice’s Jean Michael Seri of potential replacements at the club.