The Gunners have reportedly “explored” the possibility of signing the 28-year-old defender from Manchester United in the summer transfer window, according to The Daily Star.

The north Londoners are interested in signing the England international as manager Arsene Wenger looks to reinforcements to his defensive options ahead of next season. 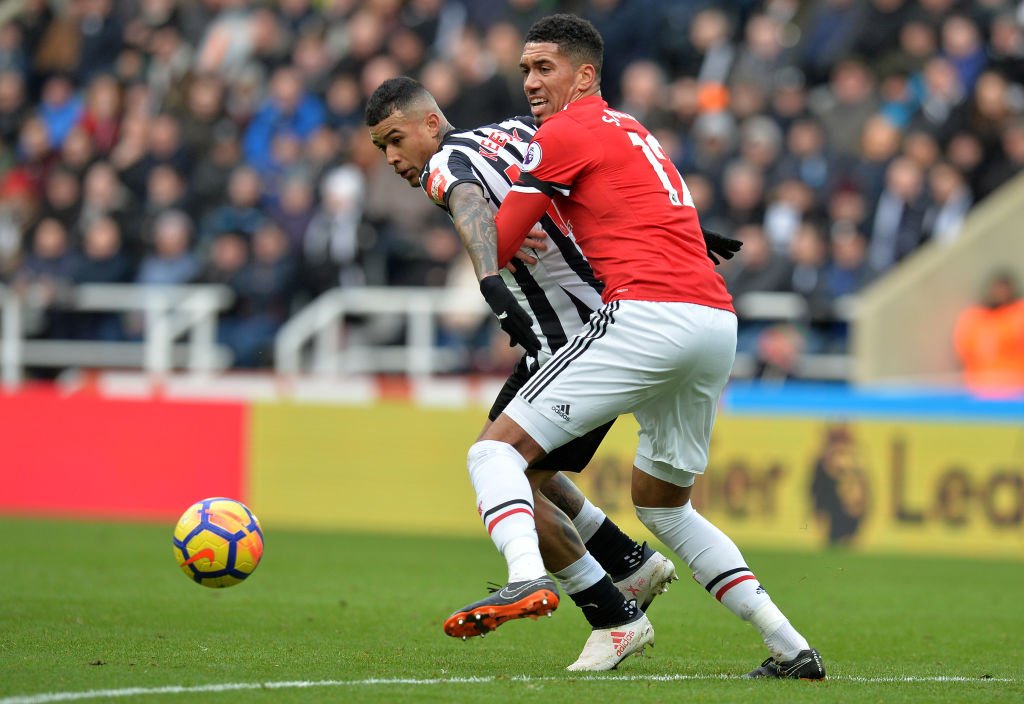 The report adds, though, Arsenal would have to shell out a £25m fee if they want to convince the Red Devils to sell the defender.

Wenger has a “long-standing” interest in the United defender as the Gunners contemplate a move this summer.

Meanwhile, Arsenal are currently preparing themselves for the return leg of their Europa League last 32 tie against Ostersunds on Thursday night.