The Red Devils will not follow up any interest in the Germany international during the January transfer window but reports from The Independent suggesting that United boss Jose Mourinho remains keen on the Arsenal midfielder.

Manchester United are ready to bide their time until the summer, despite Gunners having the opportunity to agree on fresh terms with the 29-year-old playmaker in the coming months. 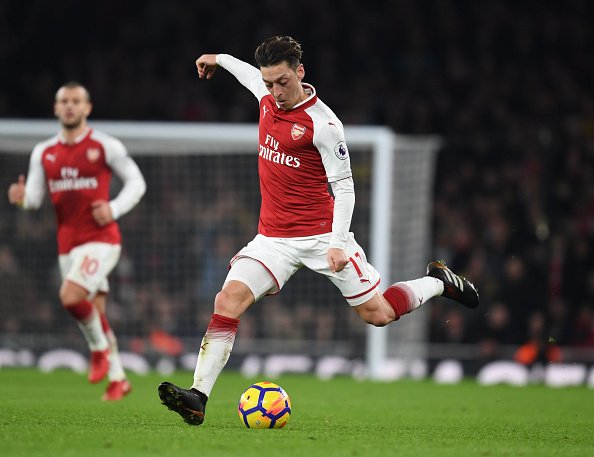 Arsenal manager Arsene Wenger has acknowledged that negotiations between two sides are currently happening, while it has previously been suggested that the north Londoners are confident of extending Ozil’s contract at the Emirates Stadium.