Unstoppable Citizens equals the club record of 11 straight wins with a dramatic comeback away from home at Huddersfield Town in week 13 of the premier league. The team from Manchester has equalled the record that was previously set by Pep Guardiola’s predecessor Manuel Pellegrini during the 2014-15 and 2015-16 premier league campaigns. 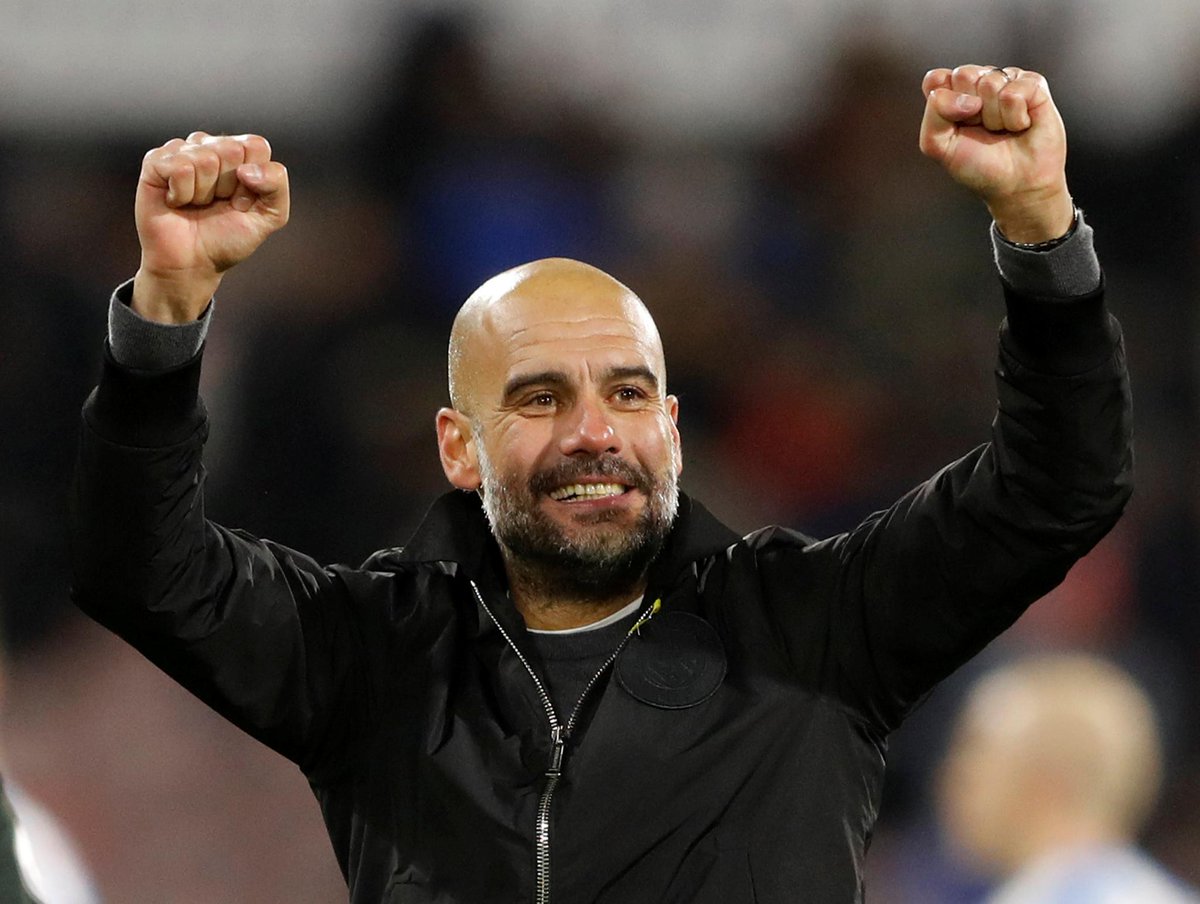 Nicolas Otamendi netted an own goal in the 46th minute to hand the lead to Huddersfield Town. Manchester City was a goal down before Sergio Aguero cancelled it in the second half and Raheem Sterling sealed the victory in the dying minutes. The Citizens are the log leaders with 37 points after 13 games.

Pep Guardiola’s side is the premier league title favourites even though it is too early but no team seems to be prepared to break City. Manchester City maintains 8-points on top of the log ahead of its archrival Manchester United. Even more thrilling than best online casinos for Americans or any other country.

The Citizens continued with their astonishing form in their 14th match of 2017/18 season against Southampton at the Etihad Stadium. It was yet another dramatic win as Raheem Sterling came to rescue City in the 96 minutes to hand over his team a 2-1 victory.

Manchester City scored first through Belgian-International Kevin De Bruyne on 47 minutes. It was a tightly contested match with Southampton firing its guns to level the matters. Southampton’s breakthrough came in the 75 minute when Oriol Romeu buried it in the back of the net.

For most of the soccer fanatics who were watching they had already concluded the match as a stalemate. However, the defiant City had other plans of recording 12 straight wins and some sports betting fans at online casinos won great prizes. Just a few seconds before the final whistle, English International Raheem Sterling scored yet another late goal on 96 minutes for the second match in a row. The scenes were electric around the stadium after stunning the Saints.