The report claims that a deal worth more than £60m for the Frenchman is “almost on the cards” paving the way for Mesut Ozil and Alexis Sanchez to leave the Emirates next year. 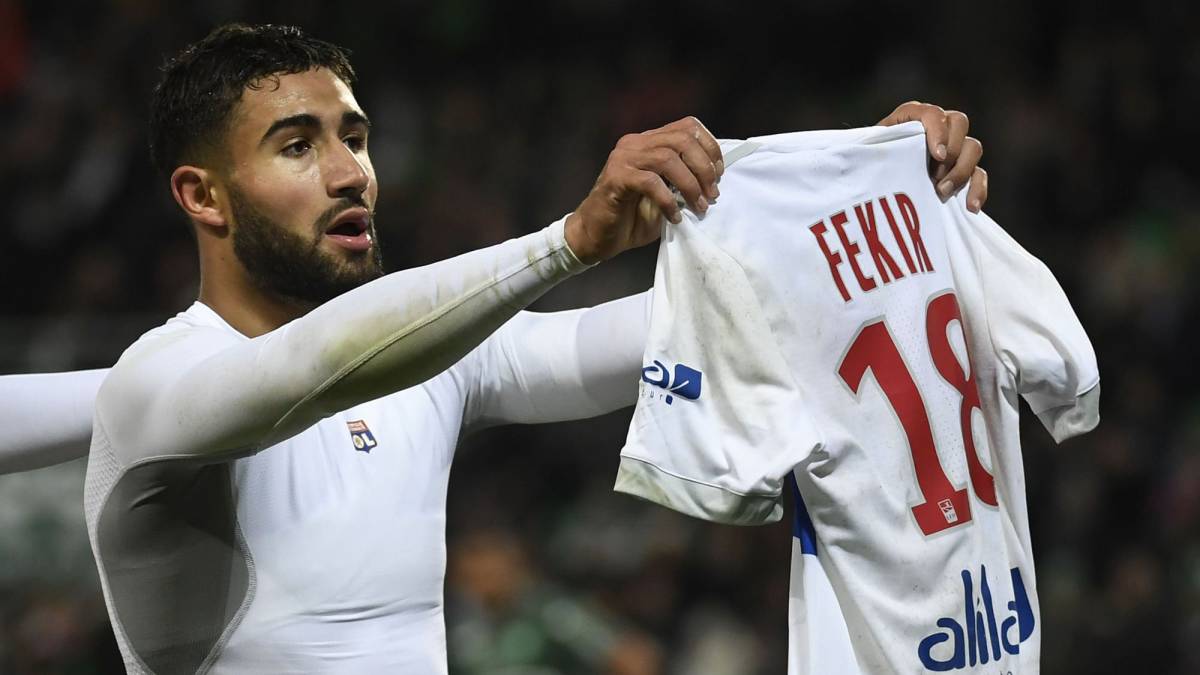 With Manchester United keen on signing Mesut Ozil and Manchester City target Alexi Sanchez could now be allowed to leave the north  London in the new year with the Gunners confident of securing Fekir’s signature.

If Arsenal clinches the deal, the 24-year-old playmaker would link up again with his former team-mate Alexandre Lacazette, who joined the Gunners in the summer.

Fekir has been sensational for Ligue 1 outfit Lyon this season, scoring 12 goals in 18 games as well as became a regular for the national side.