Liverpool are weighing up a January move for Senegal skipper Kara Mbodji from Anderlecht.

The 28-year-old defender, who can also deploy as a midfielder, has been linked with a move away from the Belgian outfit after his agent confirmed that a number of European clubs are interested in Mbodji’s services.

The agent revealed that clubs from Italy, Spain and “six or seven” from the UK are keeping tabs on the centre-back, with Newcastle United and Brighton & Hove Albion are also thought to be considering a move. 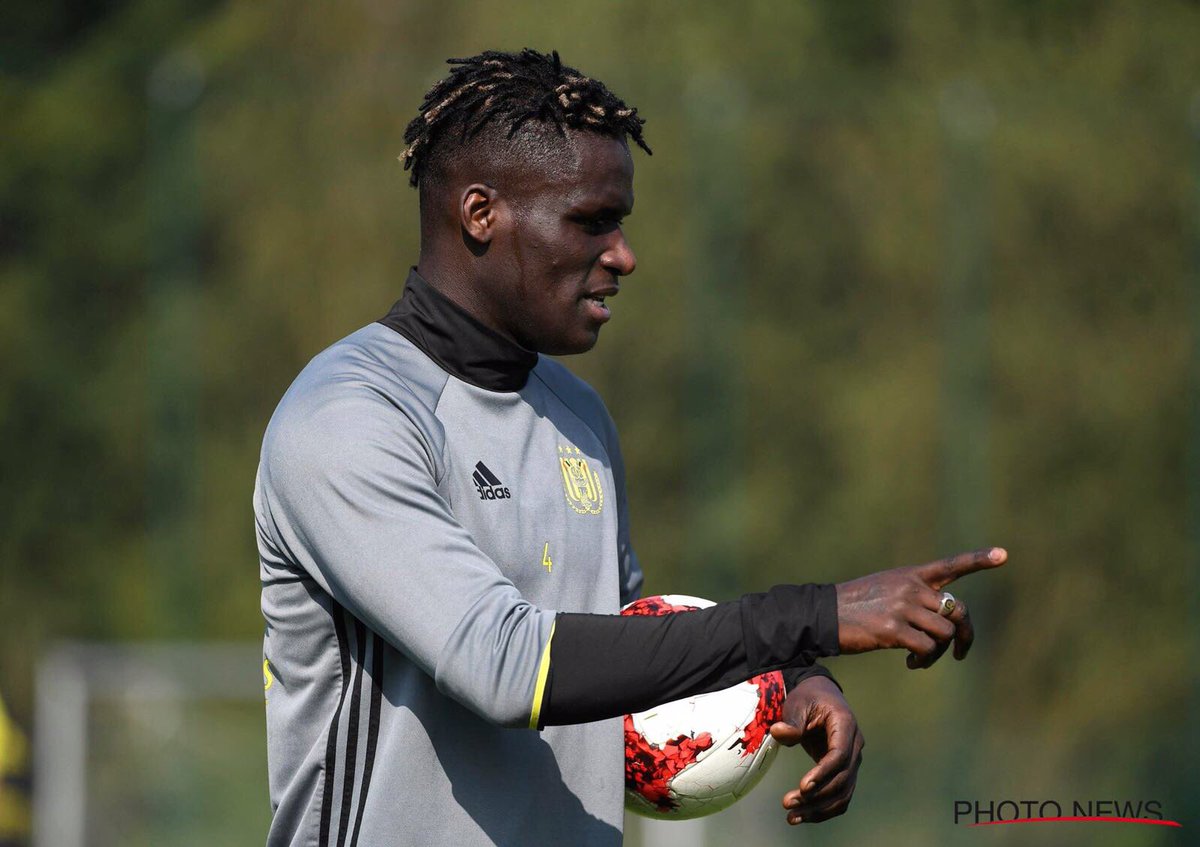 The Reds are looking for defensive reinforcements in this January transfer window, and Turkish Football suggests that they have identified the Senegal international as a possible target for the second half of the season.

Mbodji is valued at £10m by their employer and is seen by the Merseyside giants as a much cheaper alternative to Virgil van Dijk, whom they failed to sign back in the summer.

If the deal goes through, Mbodji would team up with compatriot Sadio Mane at Anfield.