Lyon attacker Nabil Fekir has reportedly emerged as a transfer target for the Spanish giants Barcelona.

The France international has scored 11 goals and registered four assists in 11 Ligue 1 appearances this season, and has recently admitted that he would be open to joining La Liga. 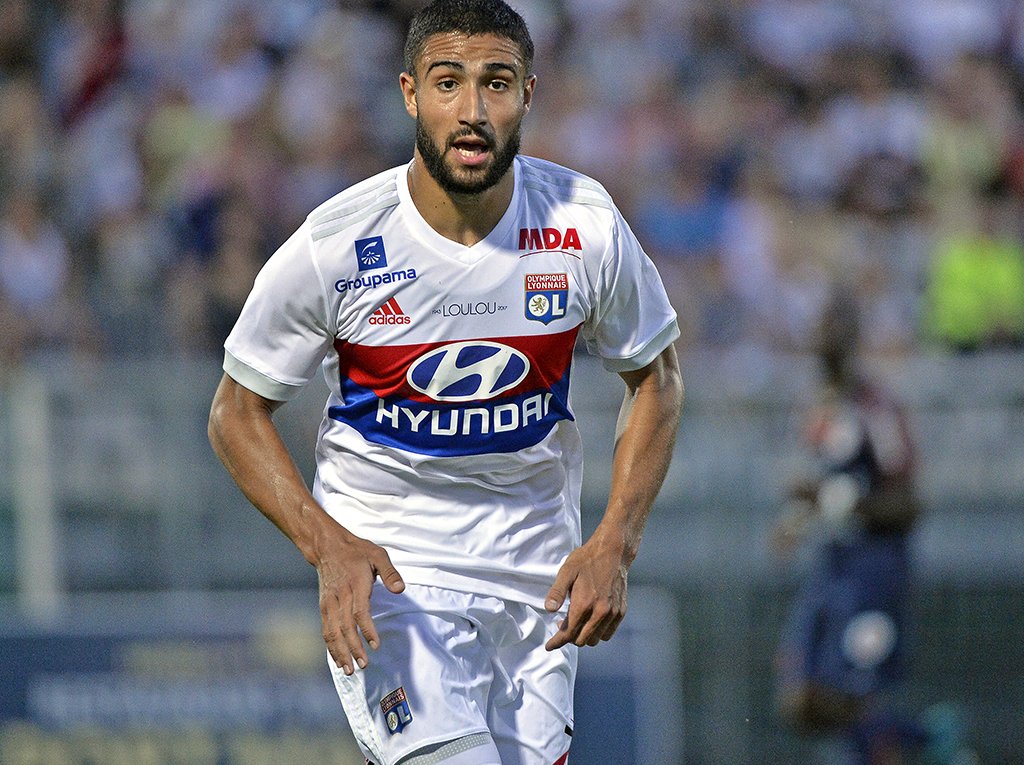 According to Spanish outlet Marca, Barca have been closely monitoring the 24-year-old midfielder for the majority of 2017, and the Catalans had their sporting director Robert Fernandez make a personal visit on Fekir’s performance during last week’s Europa League clash with Everton.

PSG have also been strongly credited with an interest, but the Frenchman recently stated that he would favour a move to La Liga or Premier League over another Ligue 1 outfit.

Fekir has scored 46 goals in 129 appearances for Lyon.