AC Milan will reportedly table a £75m offer for Arsenal forward Alexis Sanchez in January as the Italian giants look to restore the club back to its former glories, according to Spanish outlet Don Balon.

The Chile international is likely to leave the Emirates at the end of the season as a free agent, having already turned down the club’s offer of a new contract. 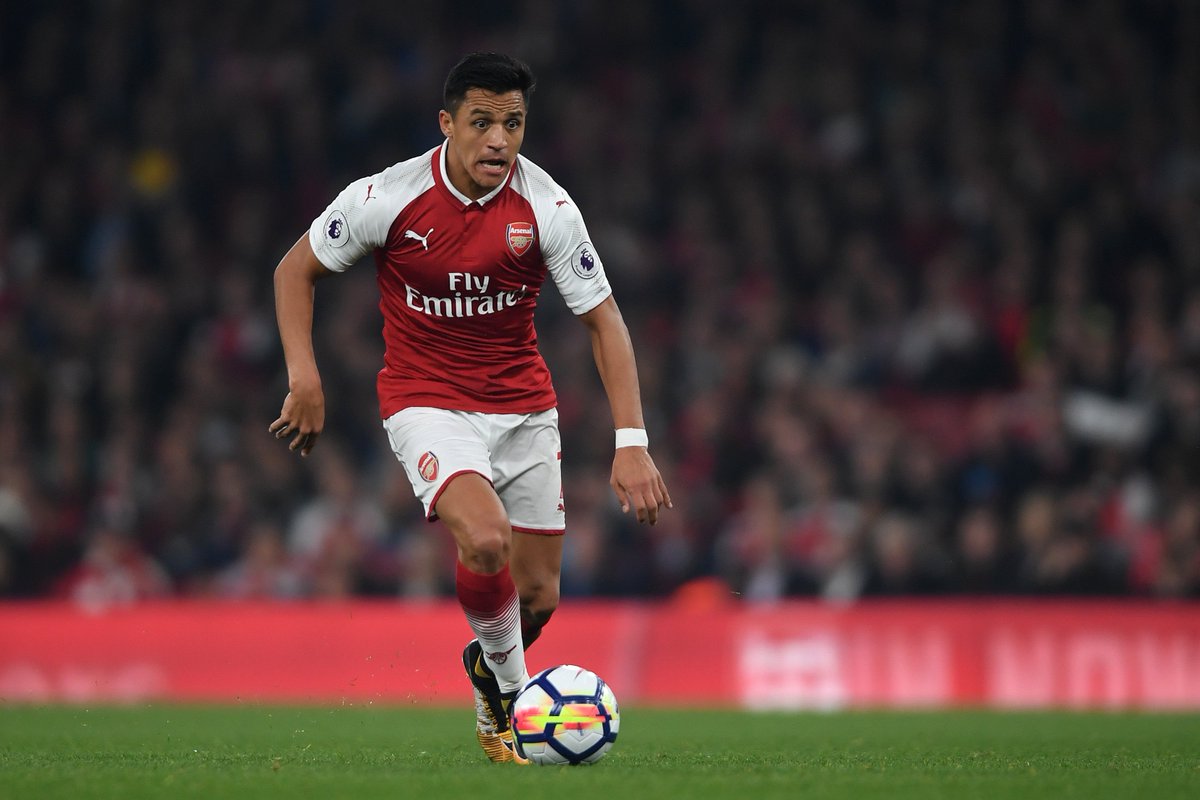 The 28-year-old is believed to be on the radar of European heavyweights with the likes of Paris Saint-Germain and Real Madrid, while Premier League leaders Manchester City were seemingly set to sign the South American on deadline day before the Gunners pulled out on the move.

The report suggests, the Rossoneri, who are backed by Chinese investment – are willing to shell out £75million to secure Sanchez’s signature ahead of their possible transfer rivals when the transfer window reopens in January.

Sanchez joined Arsenal from Barcelona in 2014, and has since gone on to score 73 goals and provided 44 assists in 151 appearances for the Gunners.