Manchester United’s No 1 goalkeeper David de Gea has reportedly emerged as a transfer target for Paris Saint-Germain and could make a shock move next summer.

The 26-year-old has previously been tipped to join the European champions Real Madrid in the summer transfer window, three years after seeing a deadline-day move to the Bernabeu collapse. 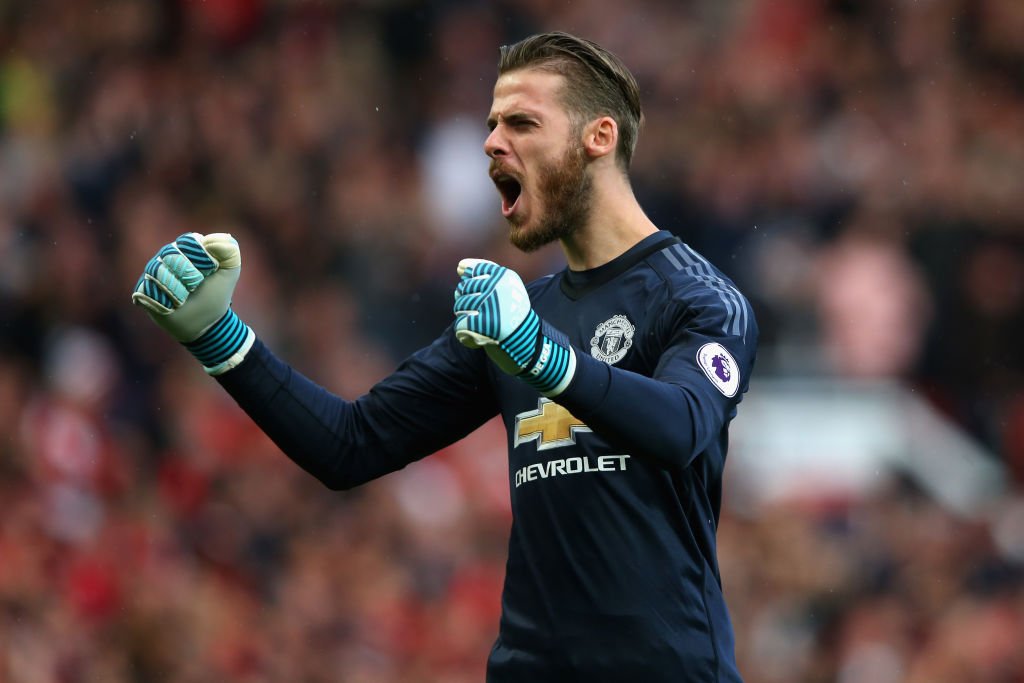 The Spanish giants could face tough competition from the Ligue 1 outfit, however, according to French news outlet, Le10 Sport suggests that the Parisians want to strengthen their squad with the signing of an elite goalkeeper and have targeted De Gea as their next big-money signing.

PSG are looking for alternatives to their current stoppers, with Alphonse Areola and Kevin Trapp both reportedly rejecting the chance to sign a new contract at Parc des Princes.

The Red Devils are hopeful De Gea will pen a new deal that would put off rumoured suitors next summer. The Spain international still has two years left on his current contract at Old Trafford.

David de Gea has been impressive this season, keeping more clean sheets than any other keeper in the European top 5 leagues.