The Spaniard has scored 12 goals in 41 league appearances for Real Valladolid between 2015 and 2017, before joining Barcelona B during the summer transfer window.

The 22-year-old winger has scored four goals in eight appearances this season, and Diario Gol claims, Real Madrid are lining up a swoop for the versatile attacker. 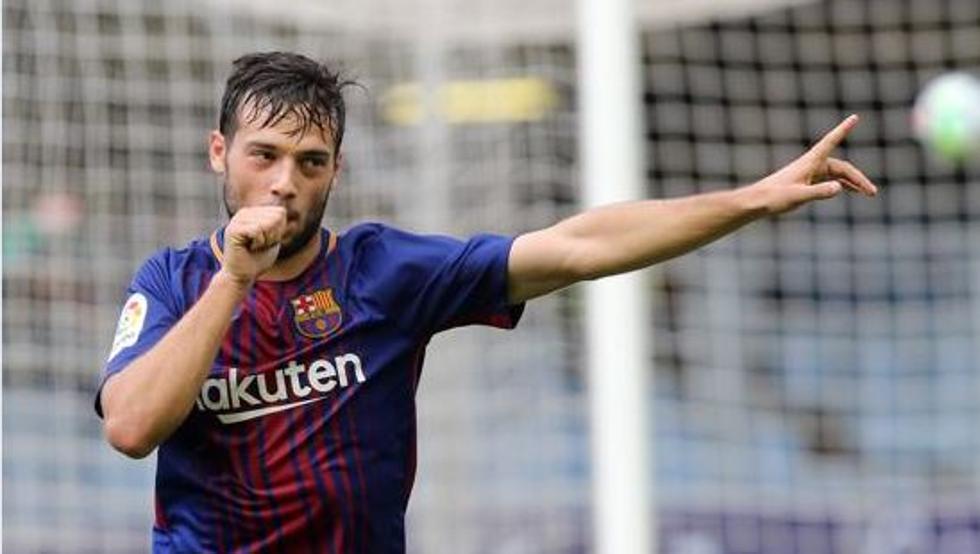 The report adds that Los Blancos are hoping that captain Sergio Ramos can play an important part in the deal, with the 32-year-old’s brother currently representing Arnaiz.

Arnaiz joined the Catalans on a three-year deal in the latter stages of the transfer window.