Real Madrid have reportedly offered Manchester United of signing world-class forward Gareth Bale next summer, according to The Sun.

The Red Devils were frequently linked with a move for the 23-year-old winger, who endured an injury-hit 2016-17 campaign for the La Liga champions.

Real Madrid are said to have rebuffed approaches during the summer transfer window, officials of the Bernabeu outfit have allegedly informed Manchester United that a significant bid for the forward would be considered in 2018. 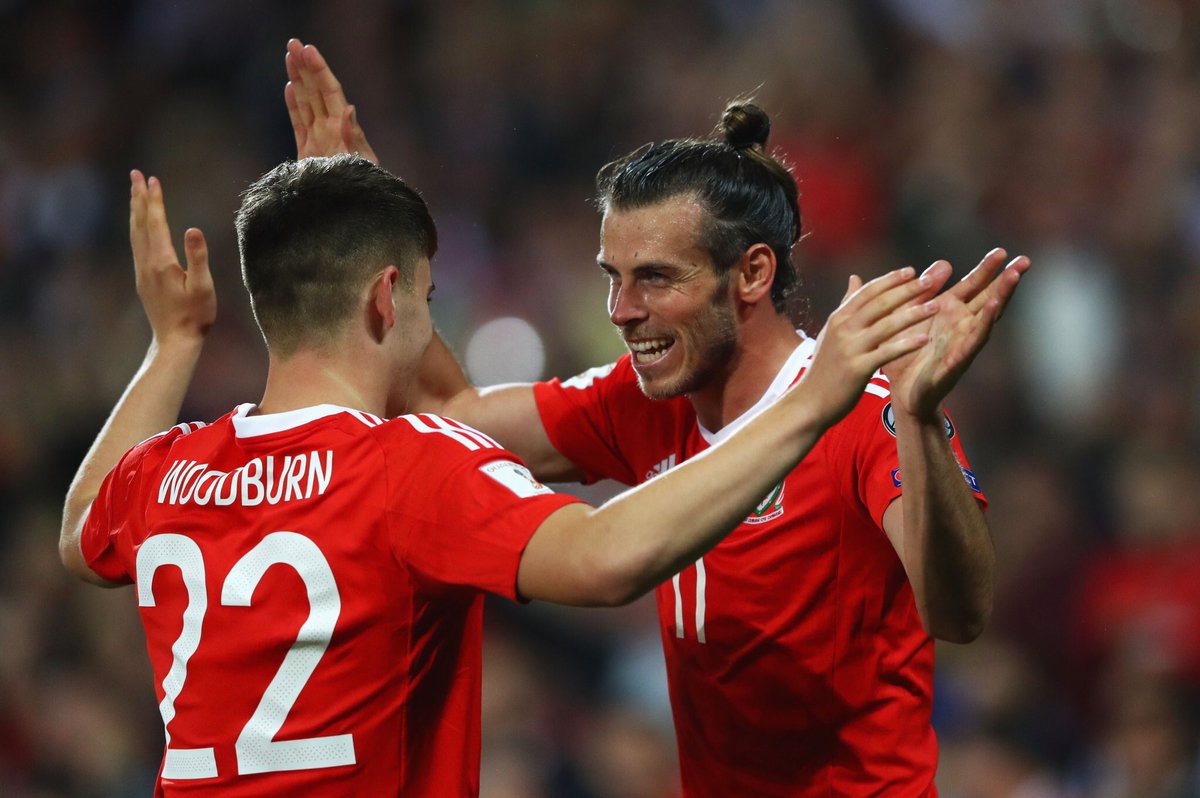 The 28-year-old has started both of Real’s opening fixtures with Cristiano Ronaldo currently suspended.

It has been claimed that Los Blancos intend to give a more chance to Marco Asensio, who is considered as one of Spanish football’s top prospects.

The Premier League giants are likely to maintain their interest in the Welshman, who still has five years remaining on his contract.