Manchester United are reportedly set to make a £52million bid to sign AS Monaco attacker Fabinho when the transfer window reopens in January, according to the Italian website Calciomercato, as quoted by the Daily Mirror.

The Red Devils are ready to pounce for the Brazil international by making a sensational bid in the new year.

The 20-time English champions were heavily linked with a move for the 23-year-old midfielder in summer transfer window but a move failed to materialise. 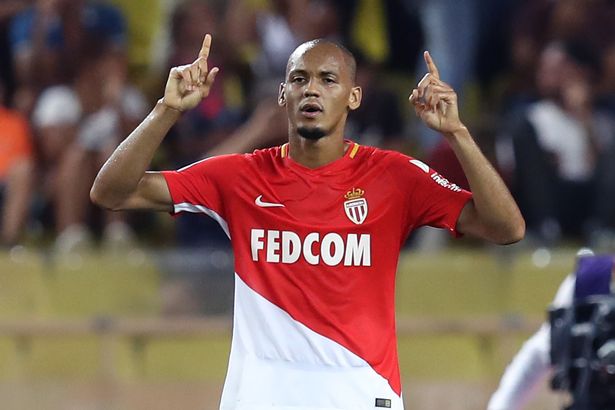 Now, it seems that the Old Trafford outfit could be set to return by launching an official bid for the South American this January.

The same report adds that both Juventus and Paris Saint-Germain are among the other clubs said to be interested in signing the playmaker.

United ended up signing three players in the recent summer transfer window as they secured the signings of Victor Lindelof, Romelu Lukaku and Nemanja Matic.