The European champions Real Madrid have begun talks with Arsenal attacker Alexis Sanchez regarding a January move to the Bernabeu.

The Chile international, who is now in the final year of his contract at the Emirates and has turned down offers of a deal extension as the player seeks a significant increase in his wages. 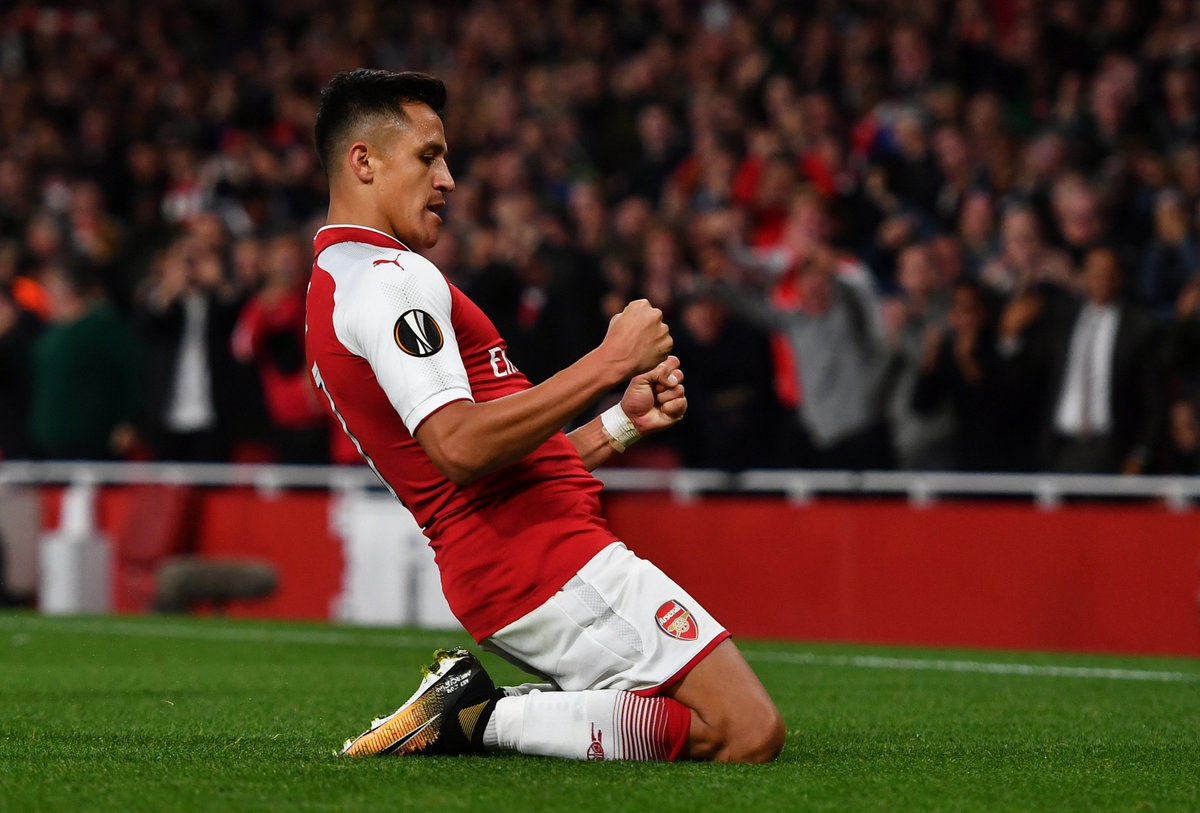 It has been reported that a £70m move to Manchester City failed to materialise on the final day of the summer transfer window as the Gunners failed to secure a replacement, meaning that the 28-year-old forward is likely to depart on a free at the end of the season.

According to Spanish publication Don Balon, Los Blancos president Florentino Perez has held preliminary talks with Sanchez over a possible move and is confident of landing him in the new year.

Sanchez spent three seasons with the Spanish giants Barcelona prior to his move to the north London in 2014.