The Red Devils have made a firm bid for the 28-year-old playmaker and the Spanish champions are considering brokering a deal.

Los Blancos allegedly see United’s offer as a chance to make a profit on the Wales international, whom they signed from Tottenham Hotspur for £86m in 2013. 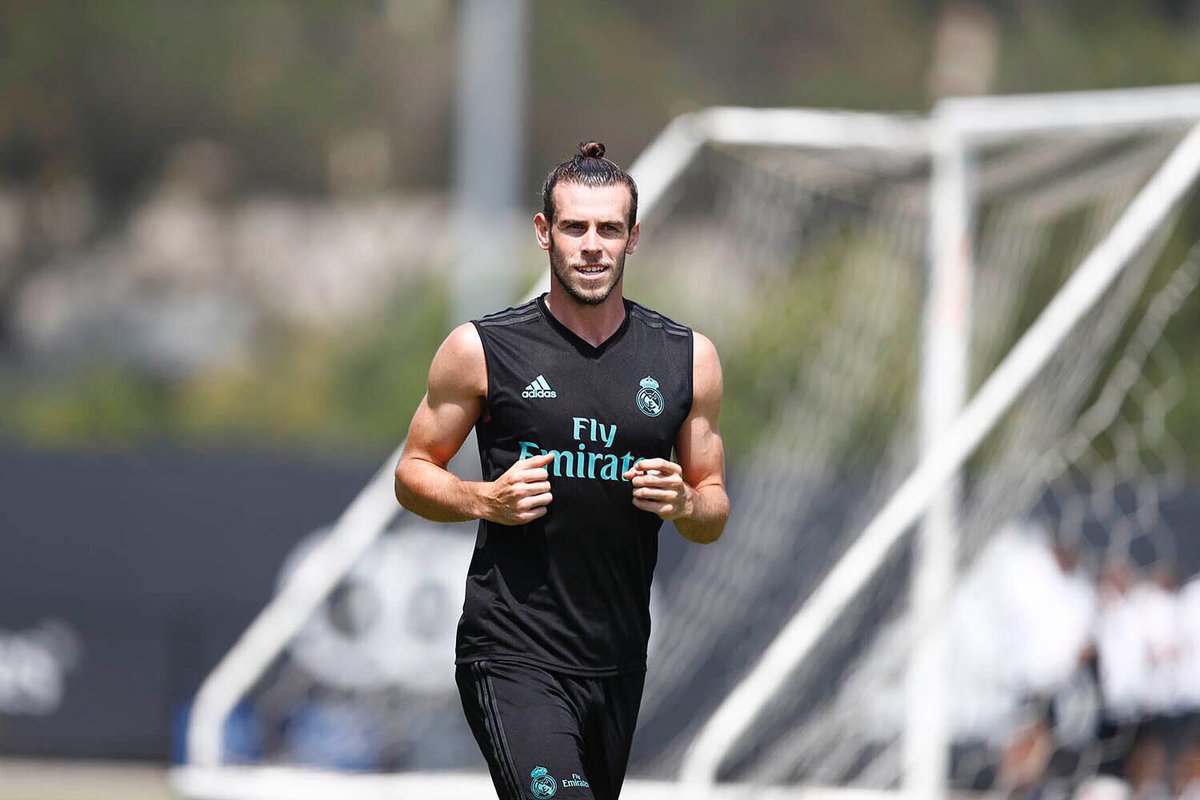 The report adds that the La Liga giants can no longer guarantee Bale regular first-team football due to the impressive form of Marco Asensio, which could lead him to move on.

If the deal goes through, Bale would become the planet’s 3rd most expensive footballer, behind PSG’s Neymar and Barcelona’s Ousmane Dembele.