Chelsea have prepared to rival Manchester United for the services of Ivan Perisic from Inter Milan this summer, according to The Times.

The Blues are ready to make a shock move for the Croatia international, who has been reportedly linked with a move to Old Trafford throughout the summer. 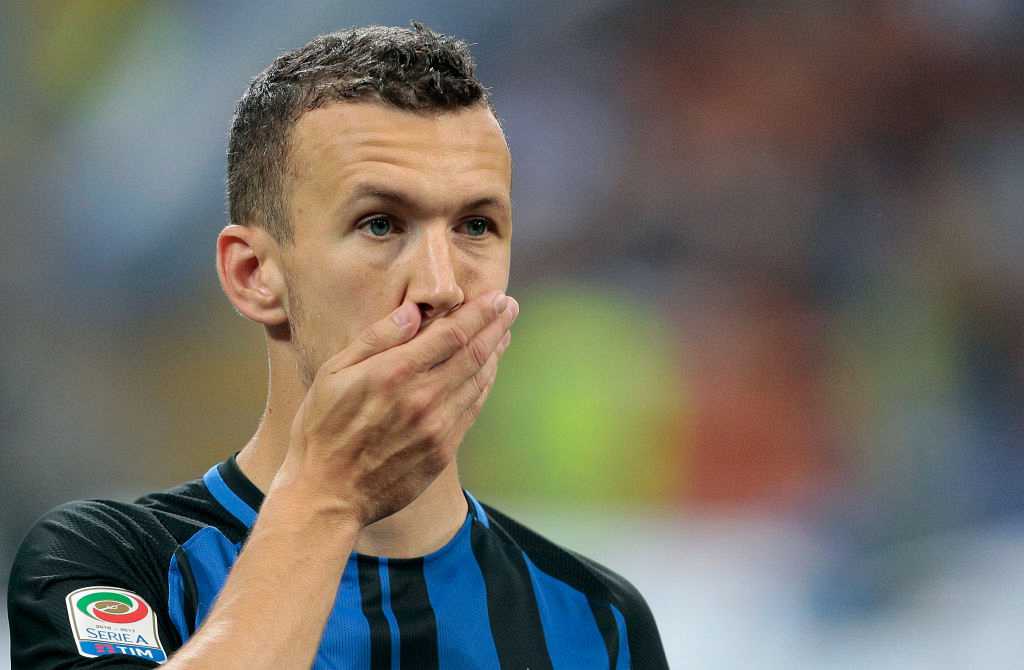 The same report adds that Perisic is one of the five prime targets that Chelsea boss Antonio Conte is looking to try and bring to the west London before the closure of the summer transfer window.

The 28-year-old has long been linked with a move to Old Trafford but the 20-time English champions have been unable to settle on a fee with Serie A outfit for the winger.

Now, it appears that the Premier League champions could make a shock summer swoop for the Inter Milan attacker before the end of the window.