The Brazil international has made 38 appearances across all competitions, scoring four times and providing nine assists in the process, as the French outfit won a Champions League place by finishing 3rd in Ligue 1.

The Merseyside giants have reportedly been in a battle with Inter Milan for the 23-year-old defender’s signature, but according to Calciomercato, the Italians have pulled out of the race. 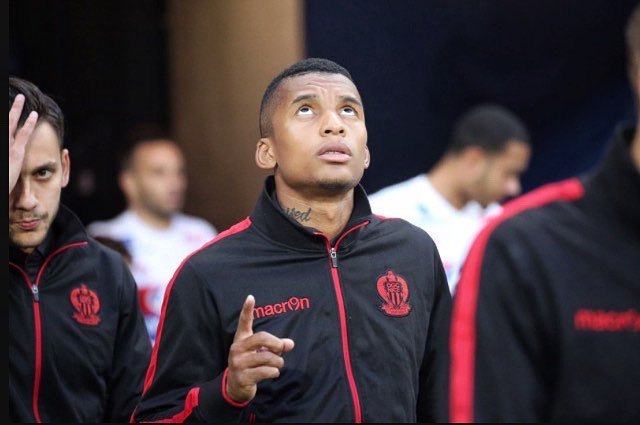 The report adds that the Eaglets chiefs will not let Henrique depart under his contract release clause, which stands at €30 million.

The Reds have already strengthened the left side of their defence so far this summer with the arrival of Andrew Robertson from Hull City.