Arsenal manager Arsene Wenger has reportedly been given the green signal to push ahead with his effort to sign James Rodriguez from Real Madrid. 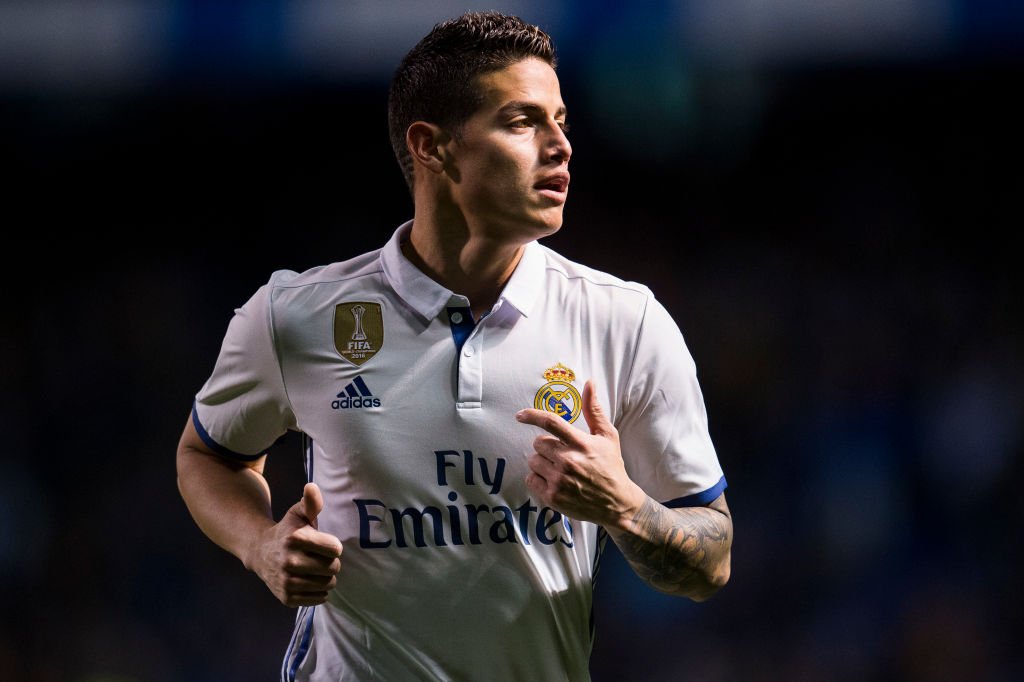 The north Londoners are understood to be one of two sides, along with the Serie A giants Inter Milan, to have tabled an offer for the Colombian ace.

According to The Mirror, the Gunners will continue their pursuit of the 25-year-old midfielder with a fresh £50m bid approach, but that remains well short of the player’s £70m valuation.

Rodriguez was left frustrated by a lack of playing time for Los Blancos’s double-winning campaign, especially when he was left out of the squad for the Champions League win over Juventus in the finals.

The Gunners are also said to be keen on AS Monaco forward Kylian Mbappe, who is currently at the centre of a bidding war that could reach the £100m mark.