Manchester United are reportedly in talks with the Italian giants Inter Milan to sign Ivan Perisic in a £36m deal, according to reports in England.

Sky Sports suggesting that the 20-time English champions are in talks to bring the 28-year-old midfielder to Old Trafford in what would be United’s first acquisition of the summer.

The same report adds that the Croatia international would cost in the region of £36 million and both Inter Milan and the player himself are “keen” on the transfer happening this summer. 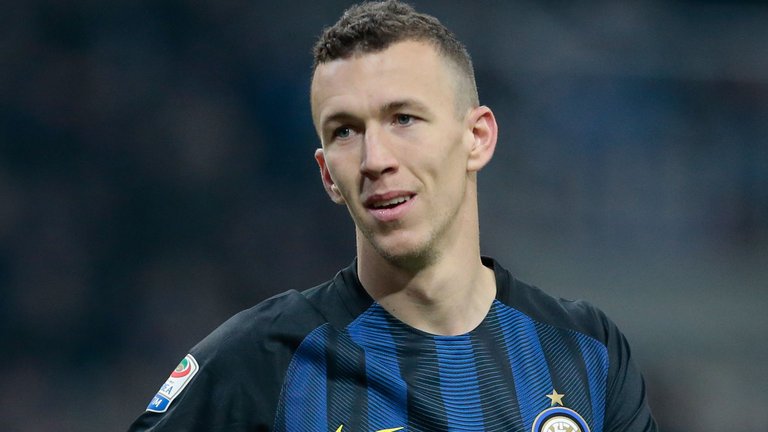 Nerazzurri are understood to bolster their squad for next season and would be willing to sell Perisic if the price is justified.

Perisic, whose contract at San Siro is running until the summer of 2020 – joined the Series A outfit from German side Wolfsburg in 2015 and has scored 10 times and registered six assists this season.