The 22-year-old arrived Stade Louis II from Marseille last summer, and the defender has made 36 appearances for the club across all competitions during the 2016-17 campaign. 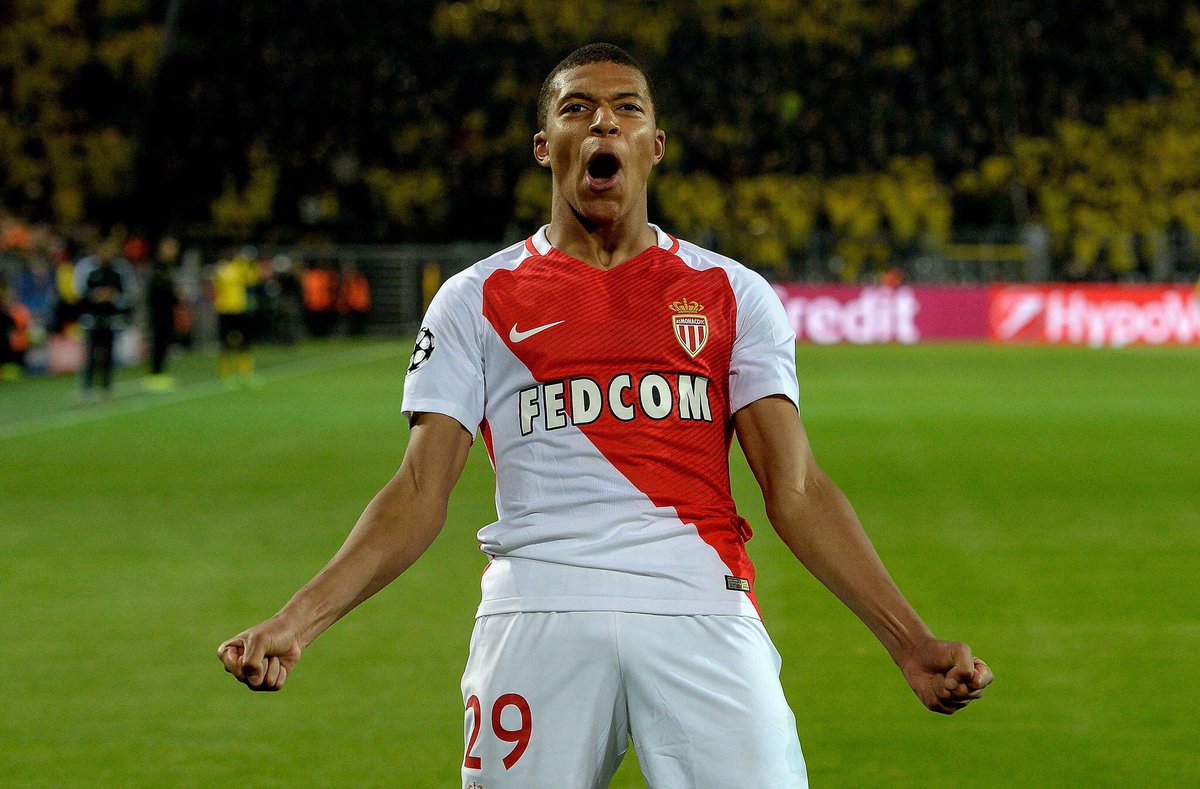 According to AS, the Frenchman’s recent performances have attracted the attention of the European champions Real Madrid, who are keen to sign a new left-back in this summer to provide cover for Marcelo at the Bernabeu.

Premier League giants with the likes of Manchester United and Chelsea have also been linked with Mendy, but the report suggests that Los Blancos are leading the race of enticing him to Spain.

Monaco are currently sit at the top of Ligue 1 as they chase their first league title since 2000.