Tottenham Hotspur have been alerted to the reports Manchester United left-back Luke Shaw could be leaving Old Trafford after intense criticism from manager Jose Mourinho.

Shaw, 21, who made just two appearances for the Red Devils in the last four months, had been publicly criticised by Mourinho on several occasions. 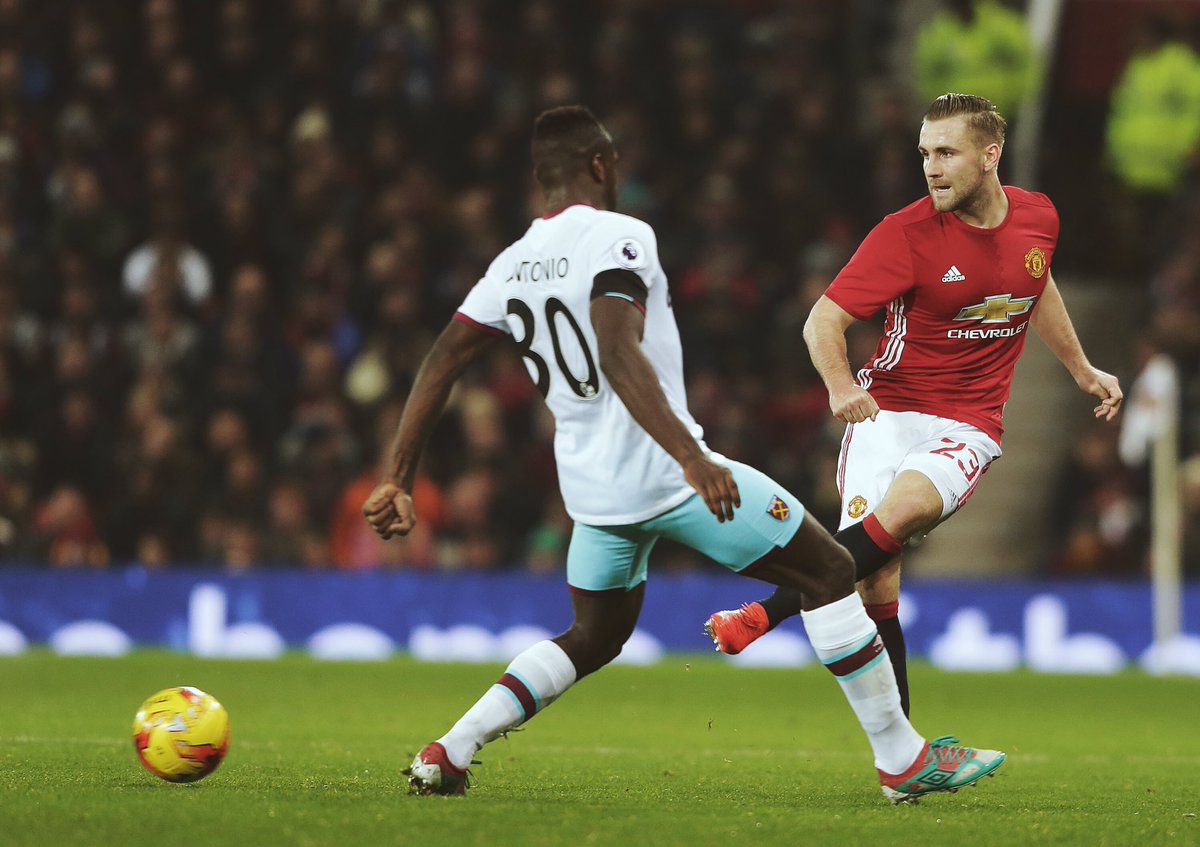 The report claims Spurs boss Mauricio Pochettino known to be a big admirer of the England international after working with him at Southampton and the defender would love to be reunited with Mauricio Pochettino, with whom he maintains a good relationship but his prospects of a switch to White Hart Lane would appear to depend on Danny Rose leaving the club.