Real Madrid have reportedly stepped up their interest in a £60m bid to sign David de Gea from Manchester United.

The Spain international has enjoyed another scintillating season for United and has been named in the PFA’s Premier League Team of the Year for his superb displays. 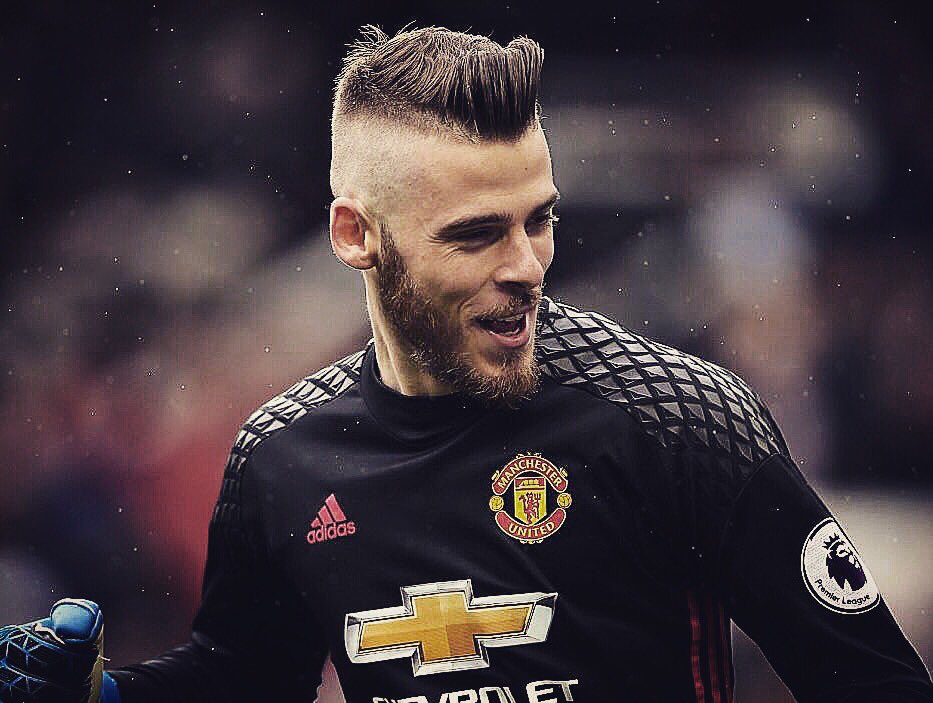 According to The Sun, Los Blancos continue to be interested in the 26-year-old, and are now looking to break the bank for the shot stopper, who established himself as one of the greatest keepers in the world during his tenure at Old Trafford.

De Gea has made 264 appearances for the Red Devils, would have joined the Spanish giants in 2015 but the two clubs failed to make a £30m deal in time on transfer deadline day.