Manchester United are reportedly ready to match rival offers of £20 million in their bid to keep Zlatan Ibrahimovic at the club for at least another season.

The former Sweden international is yet to decide on his future beyond the end of the ongoing season, with reported interest from the Major League Soccer and Chinese Super League.

However, the Daily Mirror reports that the 20-time English champions are willing to match the tempting offers from elsewhere, which could be somewhere around £20m over the year. 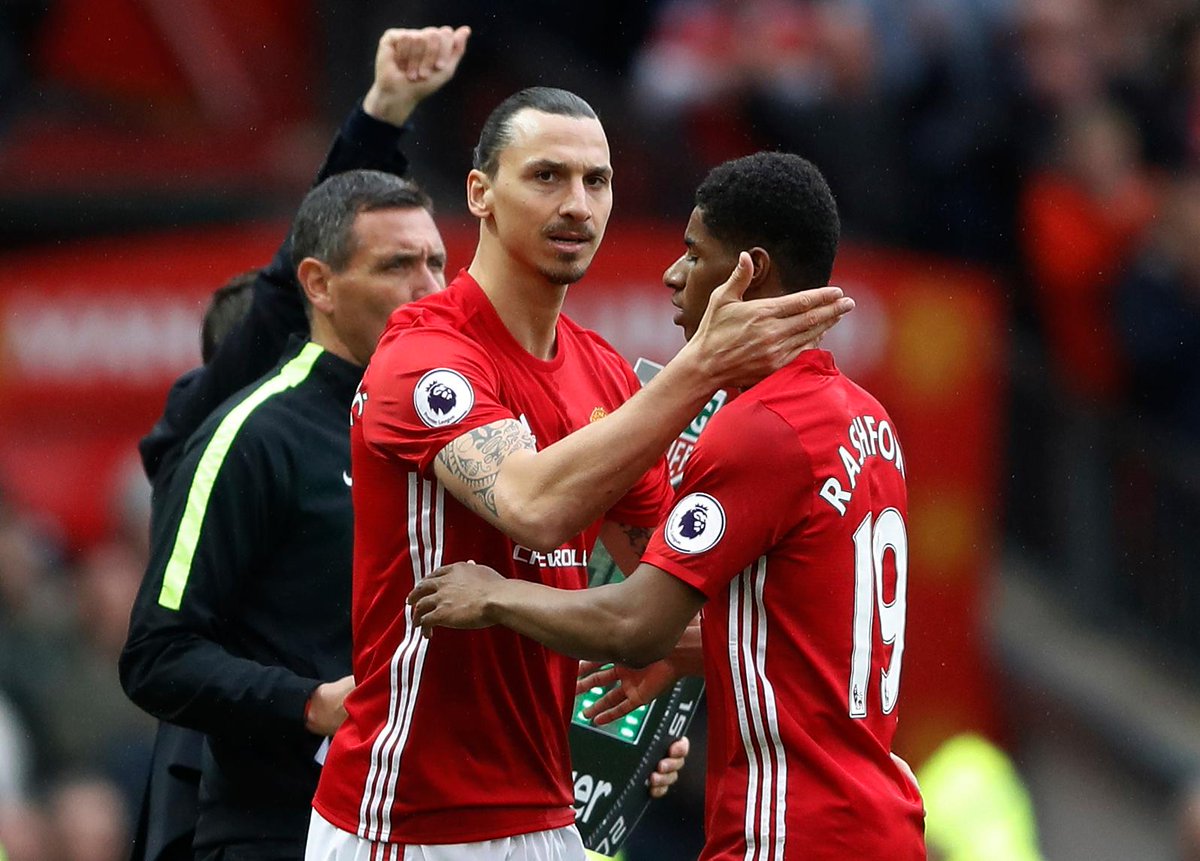 The 35-year-old, who is undoubtedly club’s top scorer with 28 goals in all competitions this season, has the offer of extension on the table but is contemplating over a new deal as the Red Devils battle for Champions League qualification.

It remains to be seen if the veteran striker agrees to extend his stay at Old Trafford when such a lucrative offer is officially made. In my opinion, it would be fruitful for United to retain Ibrahimovic’s services for at least another year.