The 28-year-old, who is now approaching the final year of his contract, has failed to agree terms on a new deal with the Premier League giants and could be sold this summer.

Arsenal’s rivals Chelsea have been linked with a move for the Chile international in recent days and, according to AS, the Spanish giants Atletico have now entered the race for the midfielder’s signature. 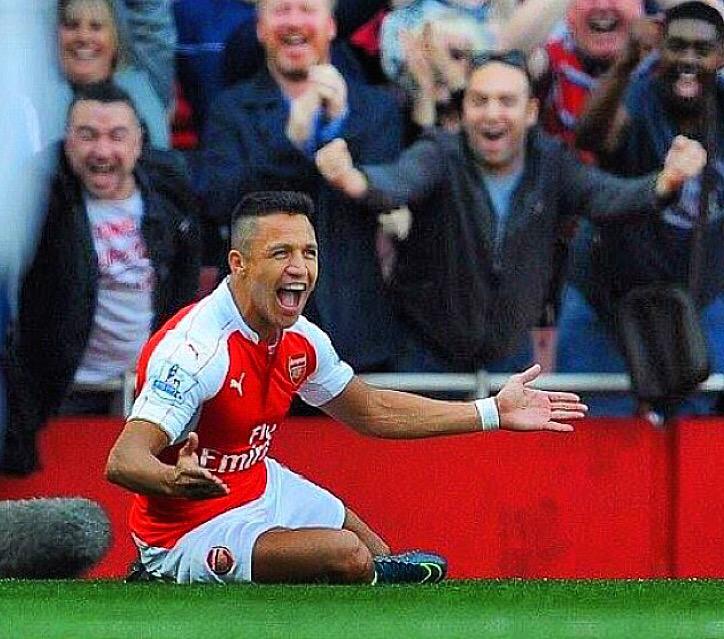 The report adds that Diego Simeone’s side will make a tempting offer of £35m for the player’s services but could be hampered in their efforts by a transfer ban imposed by FIFA.

Atletico were unable to bring in new signings in January under the ban, which covers both transfer windows in 2017, but they are said to be confident it will be reduced.

It has been suggested that north Londoners would be unlikely to consider offer anything less than £50m for the Chilean.