Manchester United are closely monitoring the rise of Real Madrid winger James Rodriguez, according to the Spanish outlet Don Balon.

The Colombian international’s future at the Bernabeu looks uncertain, having previously complained about a lack of first-team football in the first half of the season. 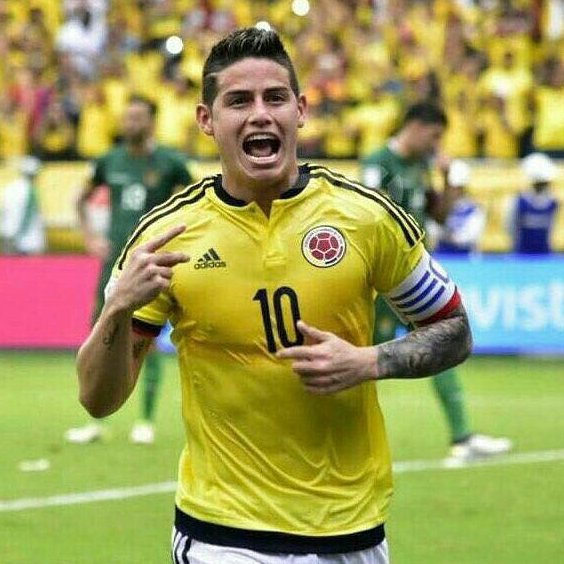 Earlier it has been reported that Liverpool were looking to snap up Rodriguez should they succeed in reaching Champions League qualification.

However, the report claims that United manager Jose Mourinho is ready to pay the 25-year-old’s asking price of £60m to bring the midfielder to the Old Trafford.

Meanwhile, Bayern Munich and Paris Saint-Germain are also said to be interested in the South American, who joined Los Blancos from AS Monaco in 2014.