Borussia Dortmund forward Pierre-Emerick Aubameyang has confirmed that he wants to leave the Westfalenstadion at the end of the season.

Aubameyang has been linked with a big-money move away from the Bundesliga outfit, with the likes of Real Madrid, Barcelona, Arsenal and Manchester City among the top European heavyweights credited with an interest in the 27-year-old striker. 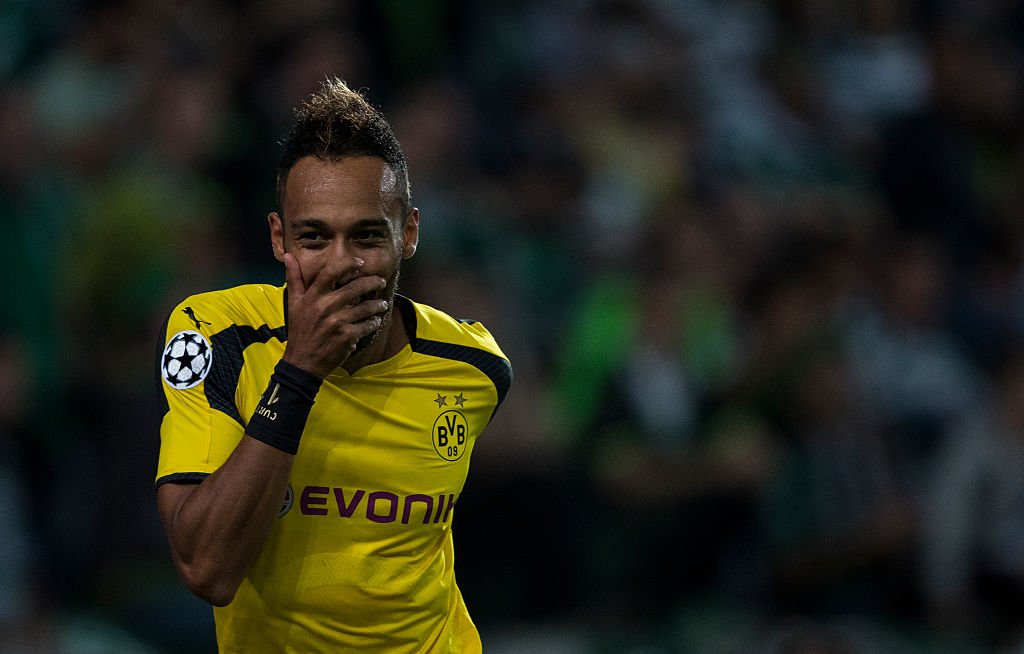 The Gabon international admits that a move to Santiago Bernabeu would be a “dream”, but suggested that he had not made any decision on his next move.

“If I want to go to the next level, I need to leave in summer,” the 27-year-told Radio RMC.

“But we must see the proposals and if I’m going to play. Real Madrid is still a dream, but there has been too much noise.”

Aubameyang is contracted until 2020 and has scored 100 times in 166 appearance for Dortmund since joining the Germans back in 2013.