Manchester United are prepared to lock horns with Premier League rivals Arsenal for the signature of Dimitri Payet in the January transfer window.

The West Ham United midfielder is said to be looking for a move away from the London Stadium and has recently talked with French broadcaster RMC Sport about his next move. 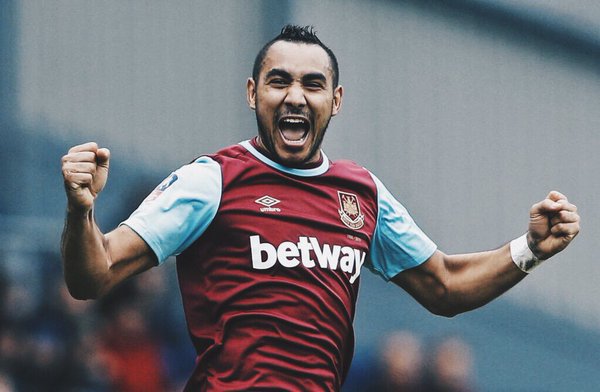 Arsenal boss Arsene Wenger is said to be interested in the Frenchman, but The Daily Star claims that United boss Jose Mourinho has also shown his interest to land the 29-year-old attacker.

The Hammers are currently struggling in a Premier League relegation battle, signed Payet from Marseille in 2015.