Chelsea boss Antonio Conte is hoping to snap up Real Madrid playmaker James Rodriguez in January, according to The Mirror.

The west Londoners are ready to sell Oscar to Chinese Super League side Shanghai SIPG when the transfer window opens in January, banking the club around £62m.

It is claimed that the Blues now intend to spend those funds to replace Oscar with Rodriguez in the next month, despite the Colombian is “happy” at the Spanish capital. 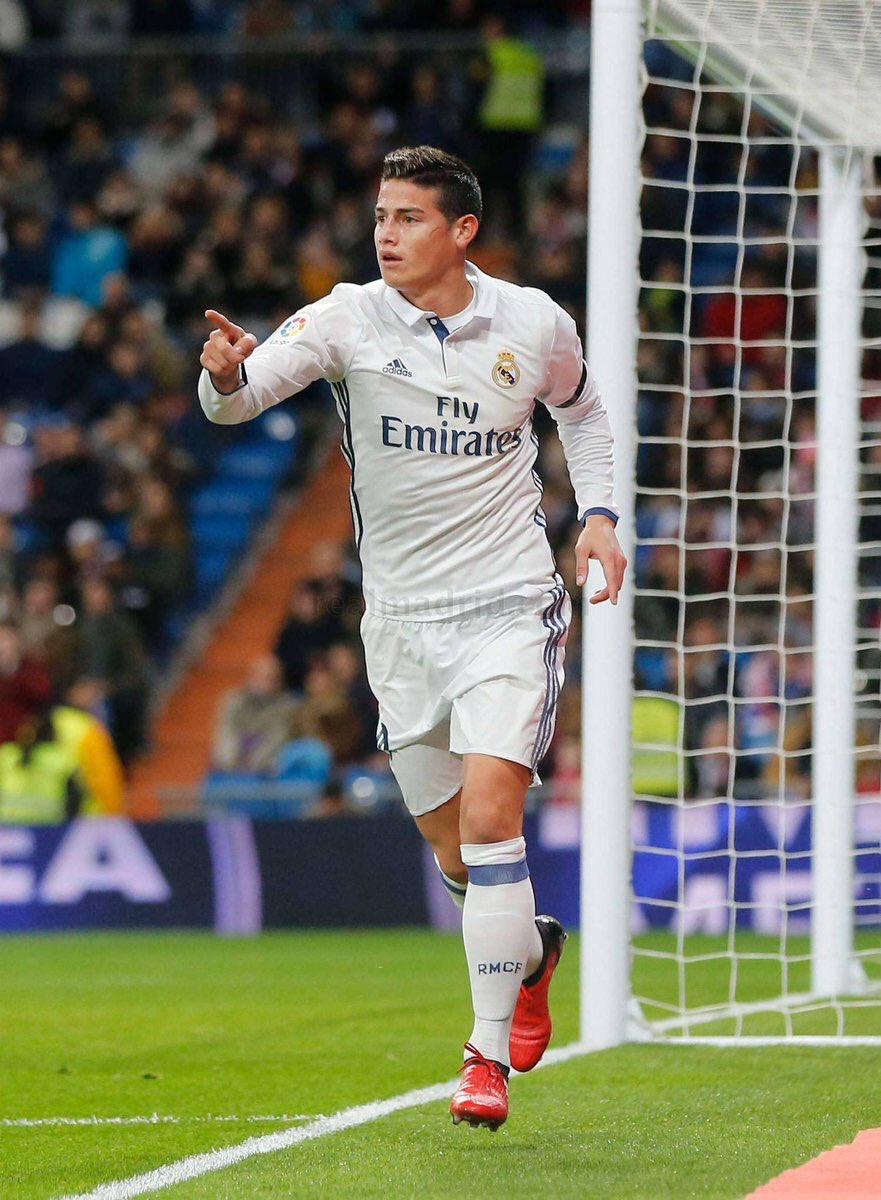 Rodriguez’s performance levels dip since Zinedine Zidane took charge at the Bernabeu, having scored just once in 14 appearances this term, triggering to talk of a potential big-money move to Paris Saint-Germain or Manchester United.

The Stamford Bridge outfit are said to be the club winning the race for the 25-year-old’s signature, but Los Blancos may again be reluctant to sell due to Gareth Bale’s current injury layoff.

Chelsea are ready to splash the cash upto full £75m asking price for Rodriguez to push through a move.