The 30-year-old centre-back has been heavily linked with a move to the Red Devils last summer, but he opted to remain at the Spanish capital. 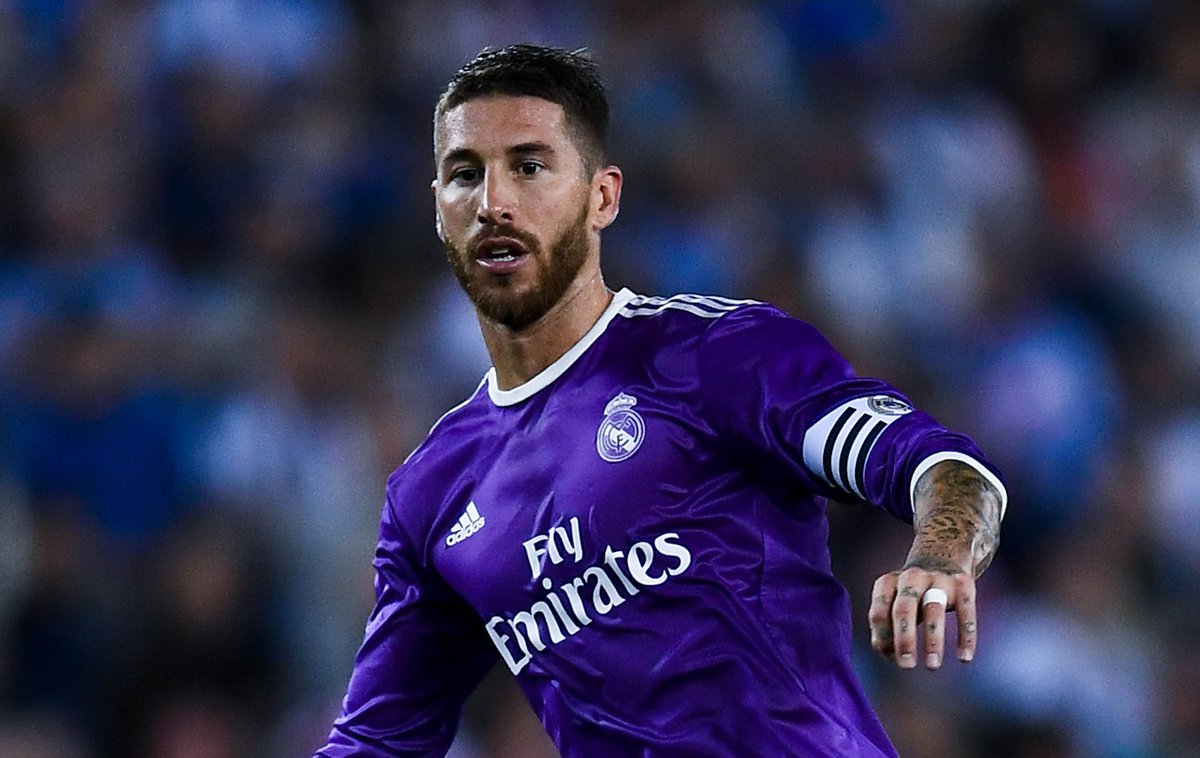 According to Italian outlet Calciomercato, the 20-time English champions are now ready to splash £42m to land the Spanish international in January transfer window.

Real Madrid, however, are thought to be very reluctant to sanction the sale of the captain, who has been with Madrid since 2005 and has appeared in more than 300 appearances for Los Blancos during that time.