Manchester United manager Jose Mourinho impressed by the £89m signing Paul Pogba during training and has confirmed the midfielder will make his second United debut when they face Southampton on Friday.

The 23-year-old Frenchman completed his world record £89 million move to Old Trafford from Juventus ahead of this season. He is expected to play for the Red Devils on Friday night’s fixture with Southampton. 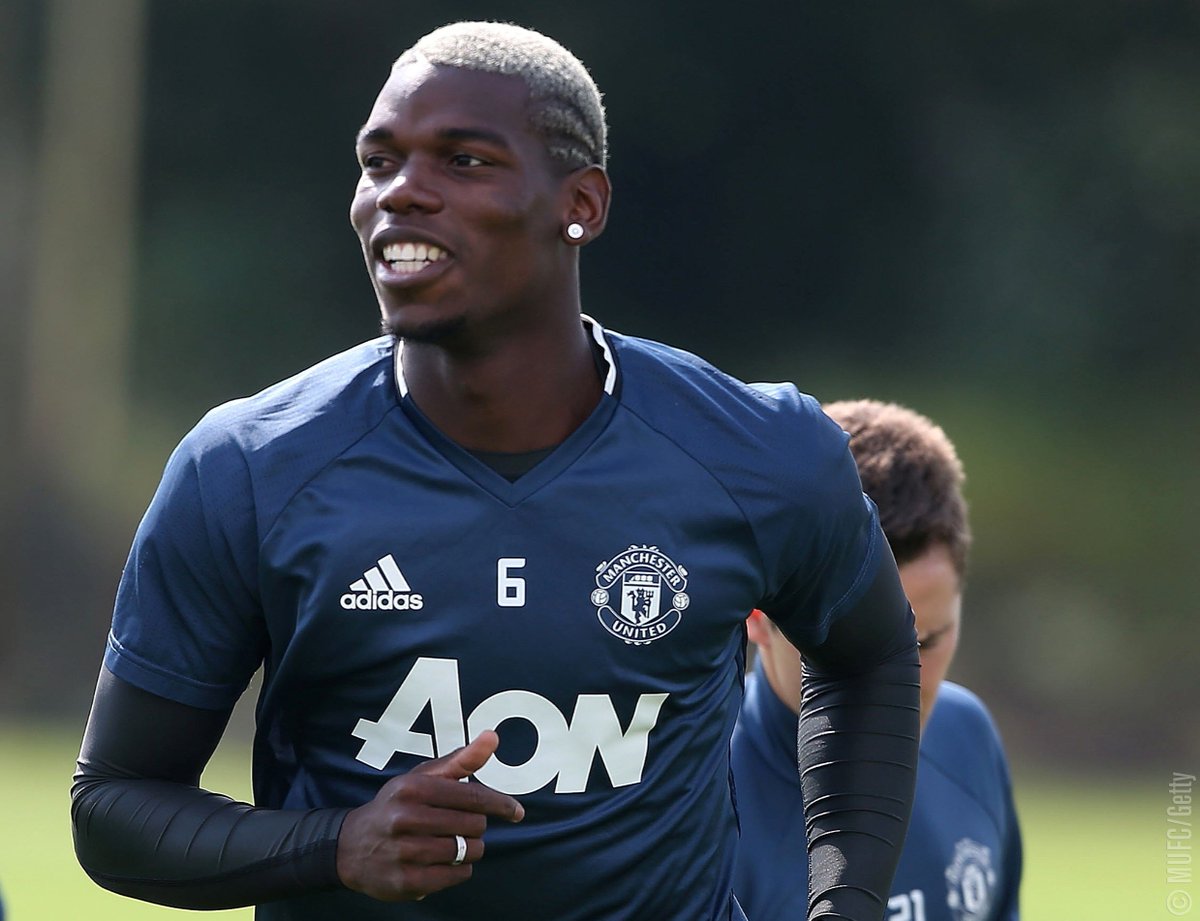 Although, Mourinho warns not to expect a ‘super’ performance, therefore the attacker is unlikely to play the entire 90 minutes.

“Paul Pogba has been here more than a week. He has been here 10/11 days, he knows the club so the adaptation really easy,” the Portuguese boss told a press conference.

Manchester United claimed a 3-1 in their opener game against Bournemouth, with Juan Mata, Wayne Rooney and Zlatan Ibrahimovic all scored.