It was Zlatan’s second goal in a red shirt after his stunning debut goal against Galatasaray earlier this summer.

Manchester United went on to win the match 2-1. 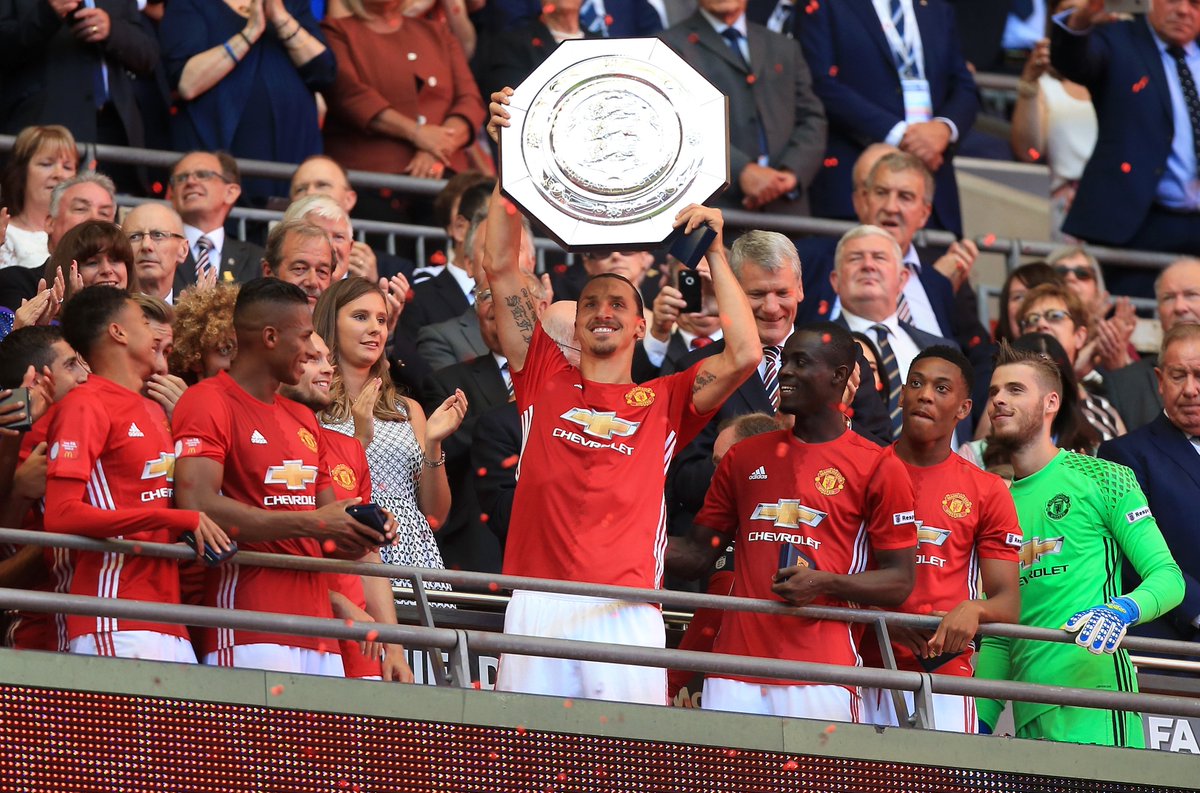 Here are some of the best reactions on twitter to the Swedish’ winning goal..!

When you realise that Ibrahimovic’s goal was in the charity shield final. Not the champions league final.. pic.twitter.com/pSEGWDe0TX

People hating on Ibrahimovic on his impact on the game as if he isn’t playing as a lone striker who has scored the winning goal ????

Ibrahimovic to be top goal scorer has been placed. PaddyPower May as well credit me my free bets now ????

How many times are we gonna be saying “Here’s Valencia with a cross in, IBRAHIMOVIC! WHAT A GOAL”

Another assist for Valencia, another goal for Ibrahimovic.”