Chelsea are reported to have tabled a huge £60million move for Real Madrid star James Rodriguez after giving up on the Belgian forward Romelu Lukaku.

The Blues have been linked with Lukaku throughout the summer but the 23-year-old striker has committed his future to Everton, forcing Chelsea to look elsewhere.

Now reports are rife that Chelsea manager Antonio Conte is ready to splash out club’s record  £60million in an attempt to lure Rodriguez to west London before the transfer window shuts down. 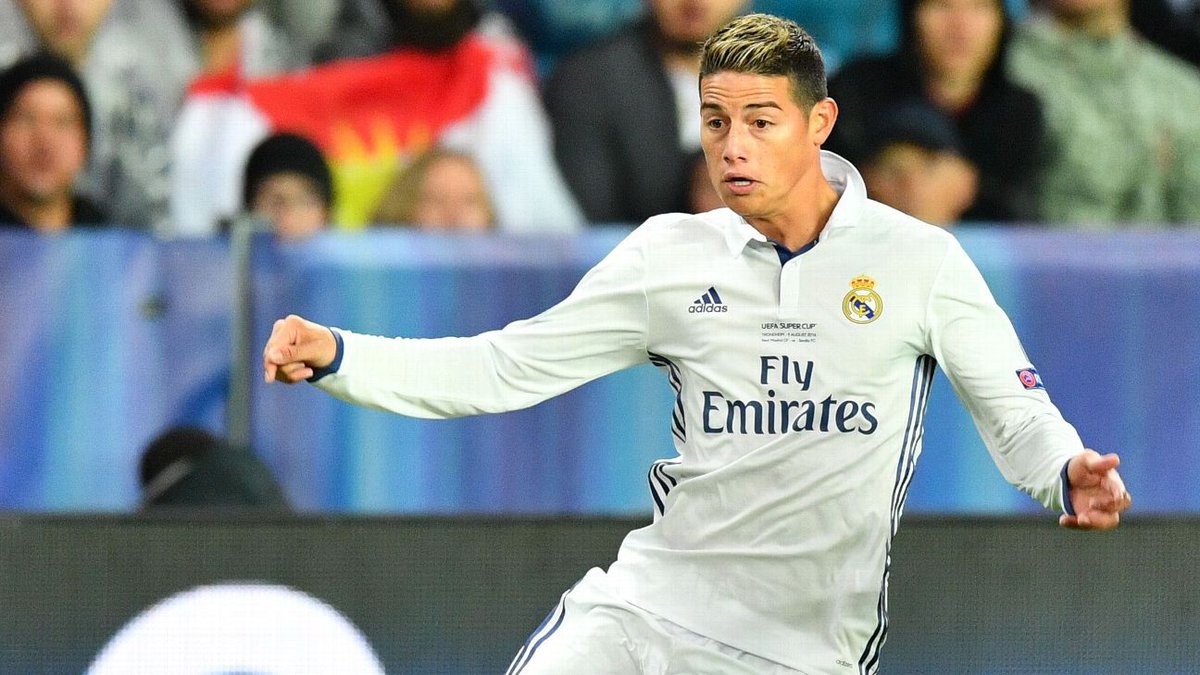 The Colombian international is quite different to Lukaku and is more like a midfielder, who is able to add more quality to the Chelsea ranks.

However Real Madrid boss Zinedine Zidane has insisted that the player is not for sale, but a figure of £60m could tempt the Spanish club, especially if he landed a replacement first