Juventus midfielder Paul Pogba’s agent Mino Raiola has hinted that the France international could extend his stay at Turin this summer despite speculation linking him with some of Europe’s biggest clubs.

The Spanish giants Real Madrid have been linked with a move for the Frenchman, while Premier League club Manchester United have reportedly made a whopping £100m bid in an effort to lure the 23-year-old to Old Trafford.

But – as confirmed by his agent – Juventus is going to offer new contract and new wage to Paul Pogba. Will Man Utd convince him?

However, Pogba’s agent has stated that his client is “very happy” at the Italian league and revealed that the Serie A champions have offered him a new contract. 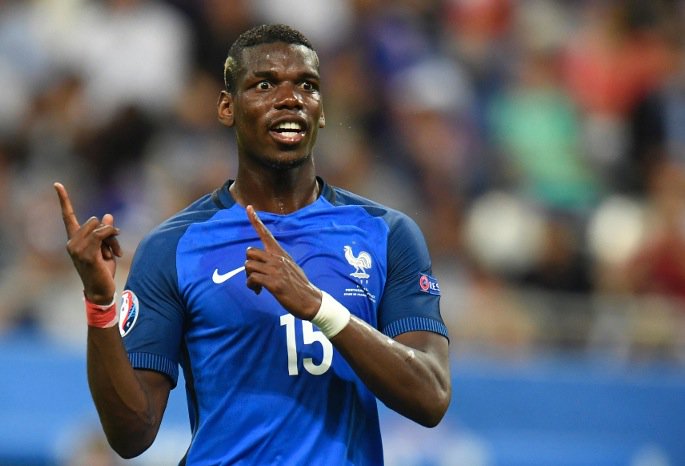 “There is a lot of talk about Paul’s future, but maybe he will not leave Juventus,” Raiola told The Times.

“He is in no rush to leave, and Juventus do not want him to go. They want him to renew his contract.

“Paul is not desperate to move. We are very happy at Juventus and they are a club that want to keep their star players.”