Arsenal are reportedly considering to offer a new long-term contract to Hector Bellerin in order to fend off interest from Barcelona and Manchester City, according to The Mirror.

The right-back, who joined the Gunners in 2011 and signed professional terms two years later – has been recently linked with a move to Premier League rivals Manchester City. 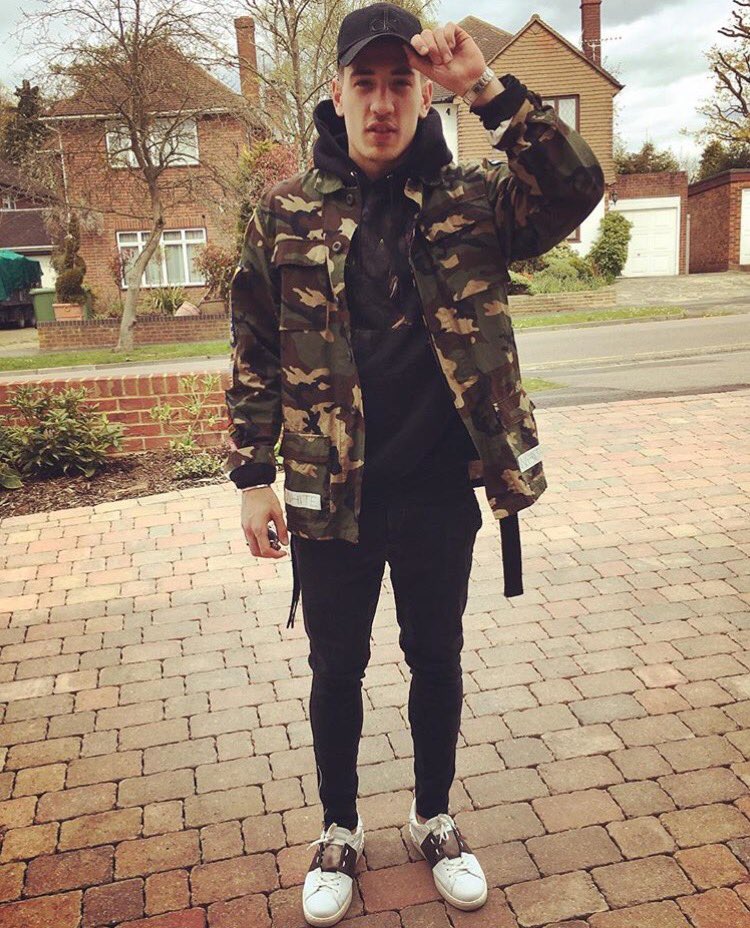 The 21-year-old was shortlisted for the PFA Player of the Year, after a stunning performance that saw him beat the likes of Mathieu Debuchy and Calum Chambers to the right-back role.

The report claims, Gunners are aware of the situation on their player, and will look to extend his stay at the Emirates.

The Spaniard was recently awarded for his promising campaign at the Emirates as he made it to Spain’s Euro 2016 squad as a replacement for Dani Carvajal.