AS Monaco teenager Hannibal Mejbri is on his way to Manchester United in a €10m deal, subject to FIFA clearance.

Mejbri’s future has been subject to widespread speculation this summer, with Leicester City and Tottenham Hotspur among those understood to be after the highly-rated midfielder.

But Manchester United have announced that they have “reached an agreement for the France youth international to join the club subject to FIFA approval”. 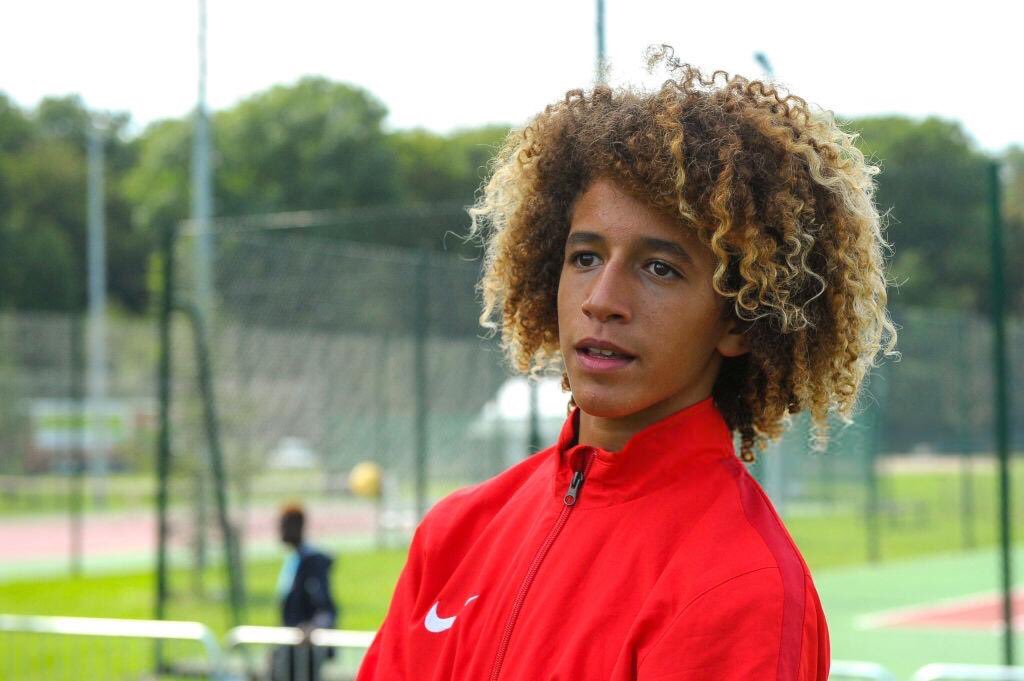 PA understands the deal to be worth up to €10 million, with the Ligue 1 side receiving half upfront and the remaining in potential add-ons.

The Dutchman Bjorn Hardley is another player awaiting international clearance, but the Red Devils have confirmed three other under-18 players have received the clearances.

Dillon Hoogewerf from Ajax, Mateo Mejia from Real Zaragoza, and goalkeeper Johan Guadagno from IF Brommapojkarna has arrived at Old Trafford.

The 20-time English champions have also announced that Paul Woolston and Luca Ercolani have signed new contract to remain with the club.