The 21-year-old defender only joined Juventus from Sassuolo in the summer after impressing on loan at I Neroverdi during the second half of the 2018-19 season. 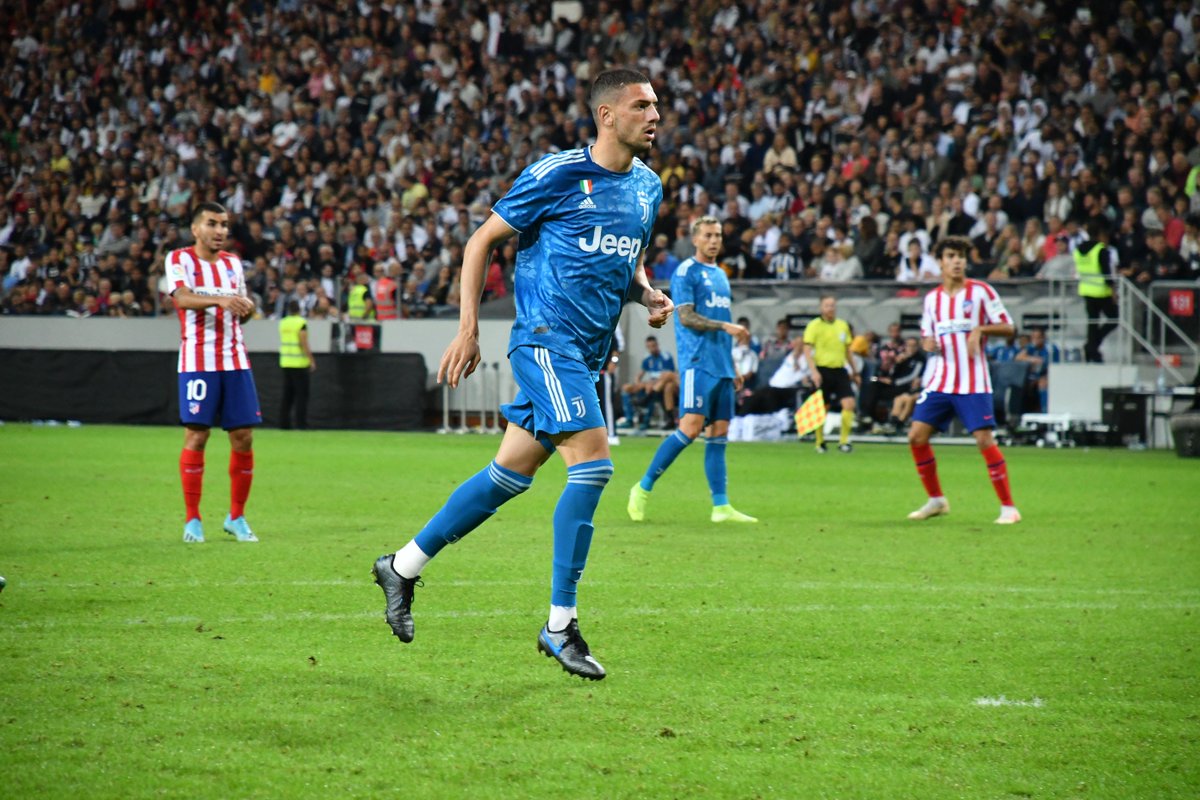 However, Paratici has claimed, Manchester United, in addition to AC Milan, were interested in a swoop for the Turkey international.

“He is our player who has had the most deals on the market, I don’t imagine how many. The Turk was requested by Milan but was also approached by Manchester United,” Paratici told Gazzetta dello Sport.

The Premier League giants were also linked with Mario Mandzukic and Paulo Dybala in the final stages of the summer transfer window but were unable to materialise a deal for either player.