The Serie A outfit Fiorentina have emerged as rumoured suitors for Manchester United midfielder Fred, according to Calciomercato.

The 26-year-old playmaker struggled to make an impact for the Red Devils last term following a big-money move from Shakhtar Donetsk – with just one goal in 17 Premier League appearances. 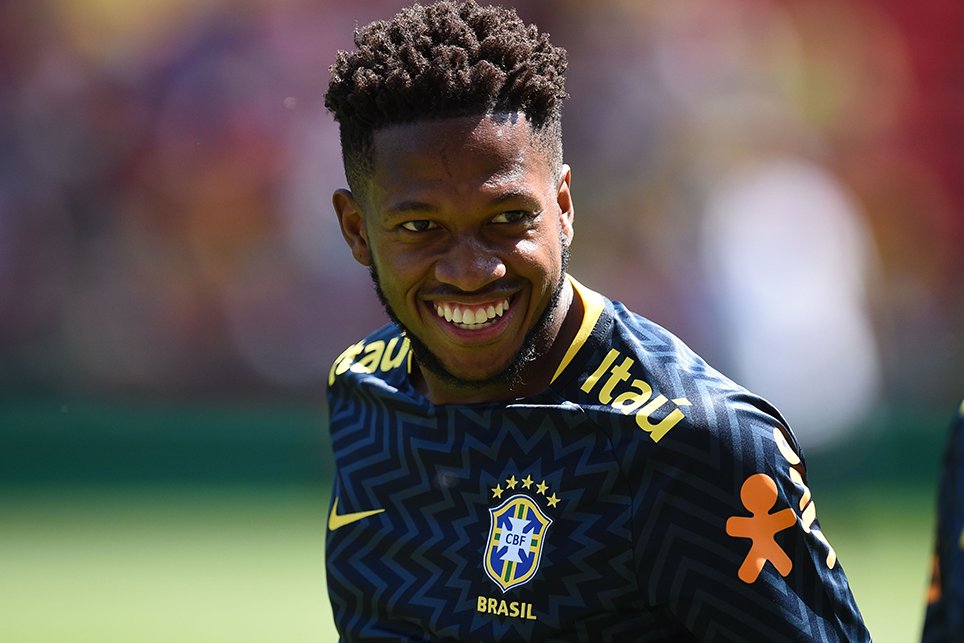 The Brazil international has not been involved for United in the early stages of the 2019-20 season, although the midfielder did join up with the team late after getting married over the summer.

The report claims that La Viola are now interested in a permanent swoop for Fred before the European transfer window shuts down on September 2.

United manager Ole Gunnar Solskjaer is said to have held talks with the Brazilian earlier this summer insisting that he would be given an opportunity to play this season.