Tottenham Hotspur are weighing up a summer move for Lyon midfielder Tanguy Ndombele, according to The Sun.

Spurs are more likely to sign the Frenchman than Sporting Lisbon’s in-demand Bruno Fernandes this summer. 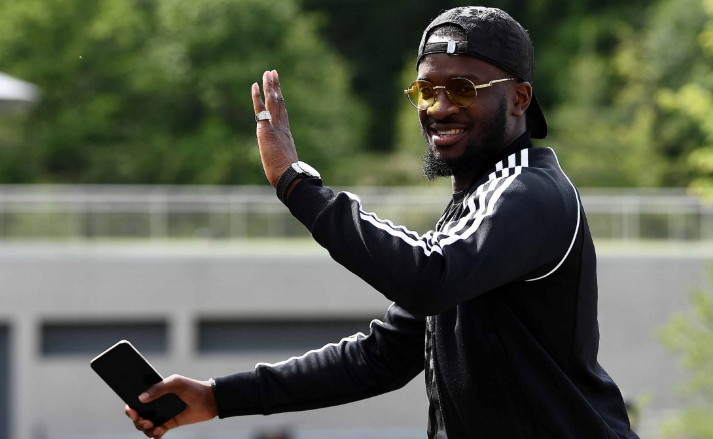 The report claims that the north London side have been long-term admirers of the Lyon midfielder and have been scouting the France international since his spell at Amiens between 2016 and 2018.

The Ligue 1 outfit are set to ask for £70m for the 22-year-old midfielder but Spurs are confident that they can convince Les Gones to sell their star asset in a £50m deal.

The report goes on to claim that Ndombele has been touted as the ‘next N’Golo Kante’ thanks to his impressive performances during the recent season.

Ndombele has scored twice in 48 appearances in all competitions last season.