Tottenham Hotspur have reportedly outlined their intentions to move for Celta Vigo forward Maxi Gomez, according to the Daily Star.

Tottenham’s Harry Kane continues to be regarded as the first choice by manager Mauricio Pochettino, but it is currently unclear whether backup forward Fernando Llorente will remain at the club. 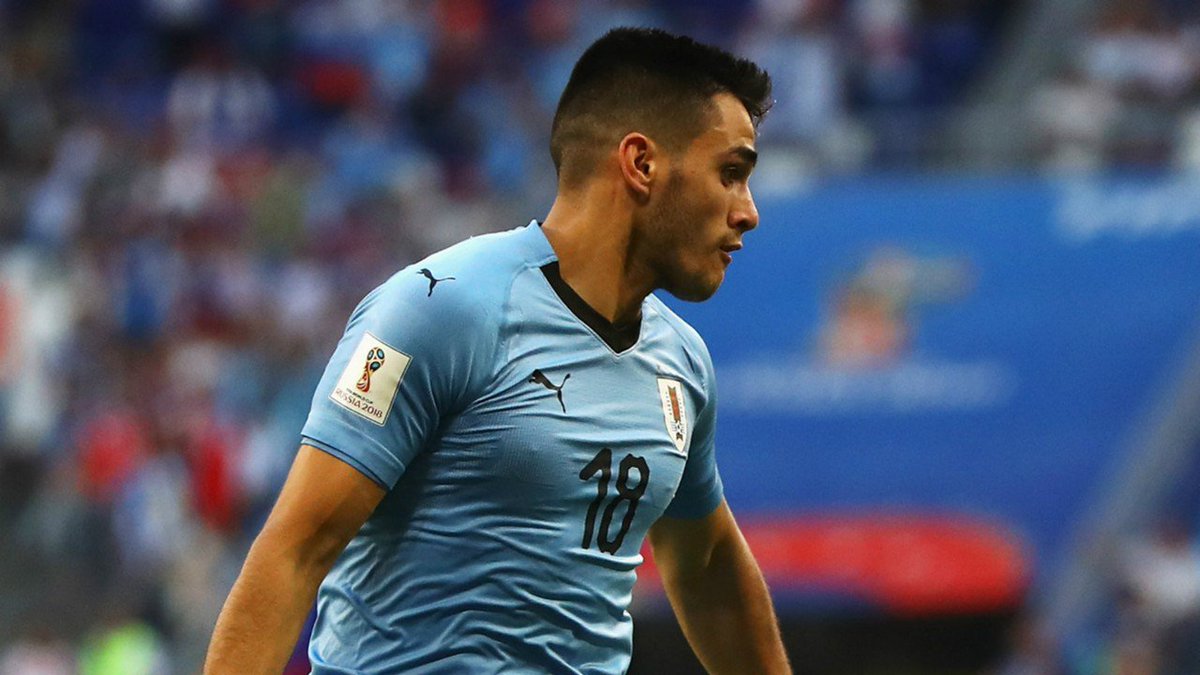 The departure of the 34-year-old Spaniard would leave Pochettino needing to dive into the transfer market, and the report claims that the north London outfit are ready to meet the valuation of Gomez.

The Uruguay international has a £43m release clause in his contract, and it has been suggested that Spurs are prepared to pay that amount in order to fend off any suitors for the player’s signature.

The 22-year-old forward has scored 13 times and provided five assists in 35 La Liga outings this season.