The 20-year-old midfielder has already been linked with a move to Premier League giants with the likes of Manchester United and Liverpool. 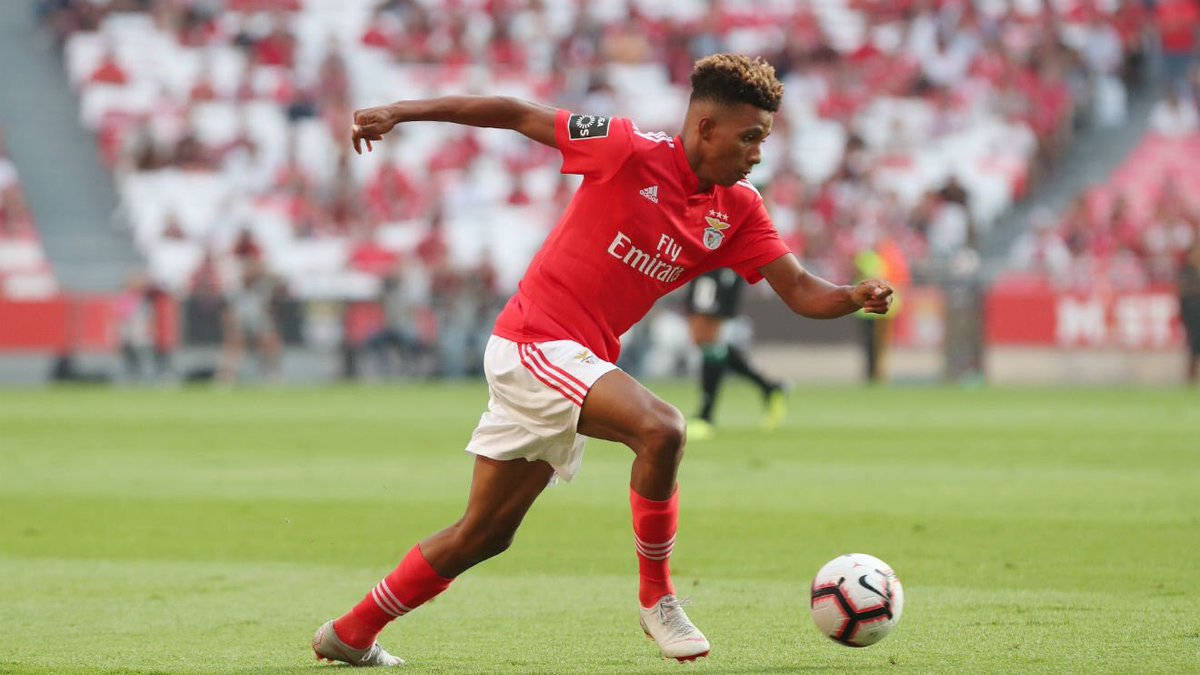 Fernandes’s representatives are rumoured to have been in England last week with potential suitors.

According to The Mirror, Spurs believe they are ahead of their domestic rivals in the race to sign the £35million-rated midfielder who joined Benfica at the age of 10 and has been a regular this season.

The Portugal international has featured 22 times in the Portuguese top flight.