Manchester United are still interested in signing Barcelona midfielder Ivan Rakitic this summer, despite the Croatia international has already agreed a deal with Serie A giants Inter Milan.

The 31-year-old recently took to Instagram to call on the media to “stop inventing things” amid reports surfacing that the veteran midfielder was heading for Milan in this summer’s transfer window. 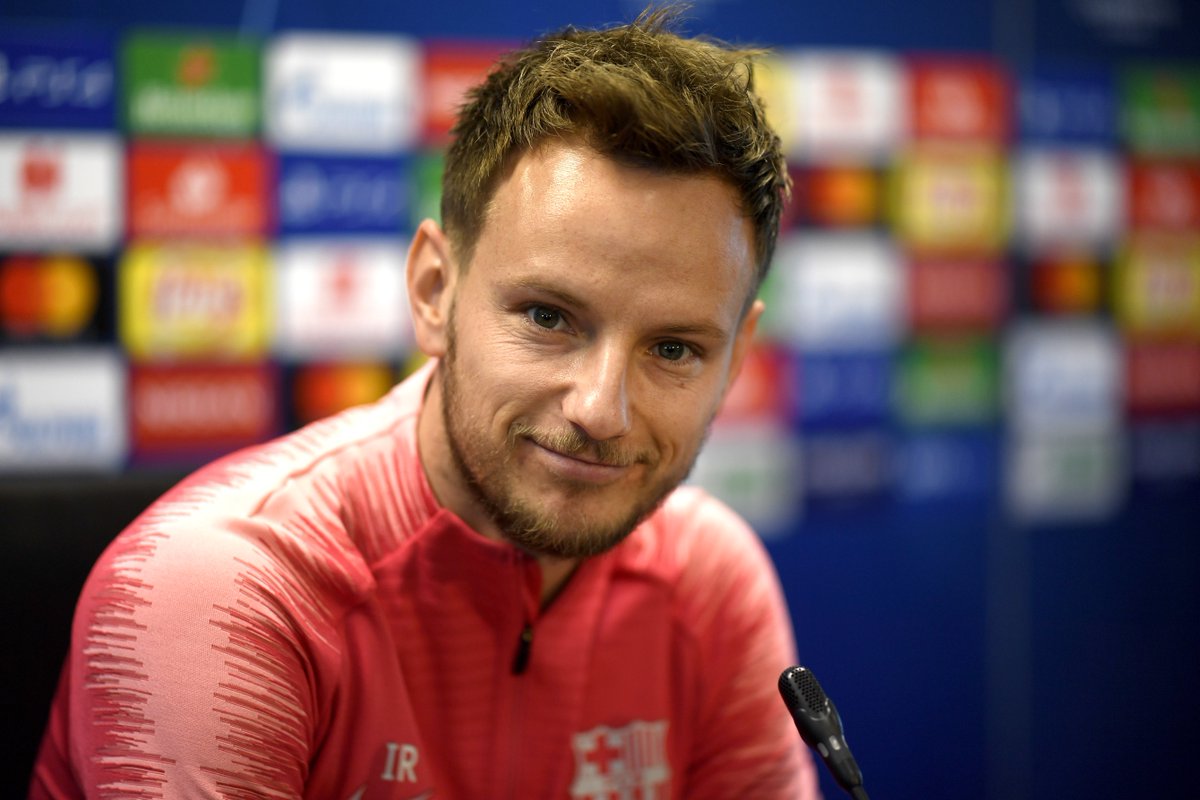 Rakitic also insisted that he would be at Camp Nou “for many years to come”, but there remains uncertainty surrounding the future of the playmaker.

According to The Sun, Manchester United have been monitoring Rakitic’s situation after Barcelona announced the signing of Frenkie de Jong from Ajax, but the Red Devils now expect the 2018 World Cup finalist to join Inter.

United could now reportedly attempt to land Adrien Rabiot from PSG on a free transfer ahead of the new campaign.