Liverpool have reportedly stepped up their interest in signing West Ham United attacker Felipe Anderson, according to The Daily Mail.

The 26-year-old, who joined the Hammers from Lazio last summer, contributed nine goals and four assists in 36 Premier League appearances during the 2018-19 season. 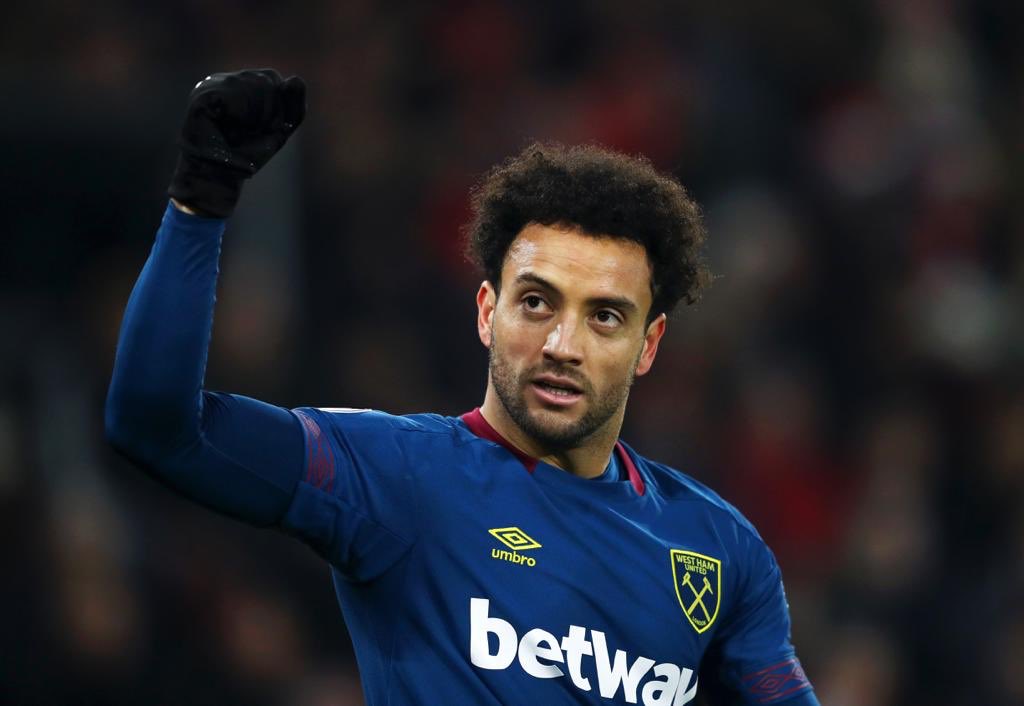 Anderson’s form during the first season at the London Stadium has grabbed the attention of Liverpool, who are ready to sign a new wide attacker in the summer transfer window.

The east London outfit paid a £36m to sign the Brazil international ahead of the 2018-19 season, though, and the fact that he still has three years remaining to his contract.

Swiss attacker Xherdan Shaqiri could be sold this summer to fund a move for Anderson, with the attacker reportedly available for the fair price this summer.