Juventus have joined Real Madrid in the race for the services of Manchester United midfielder Paul Pogba.

The 26-year-old attacker has scored 16 goals and provided 11 assists in 43 appearances in all competitions for the Red Devils this term. 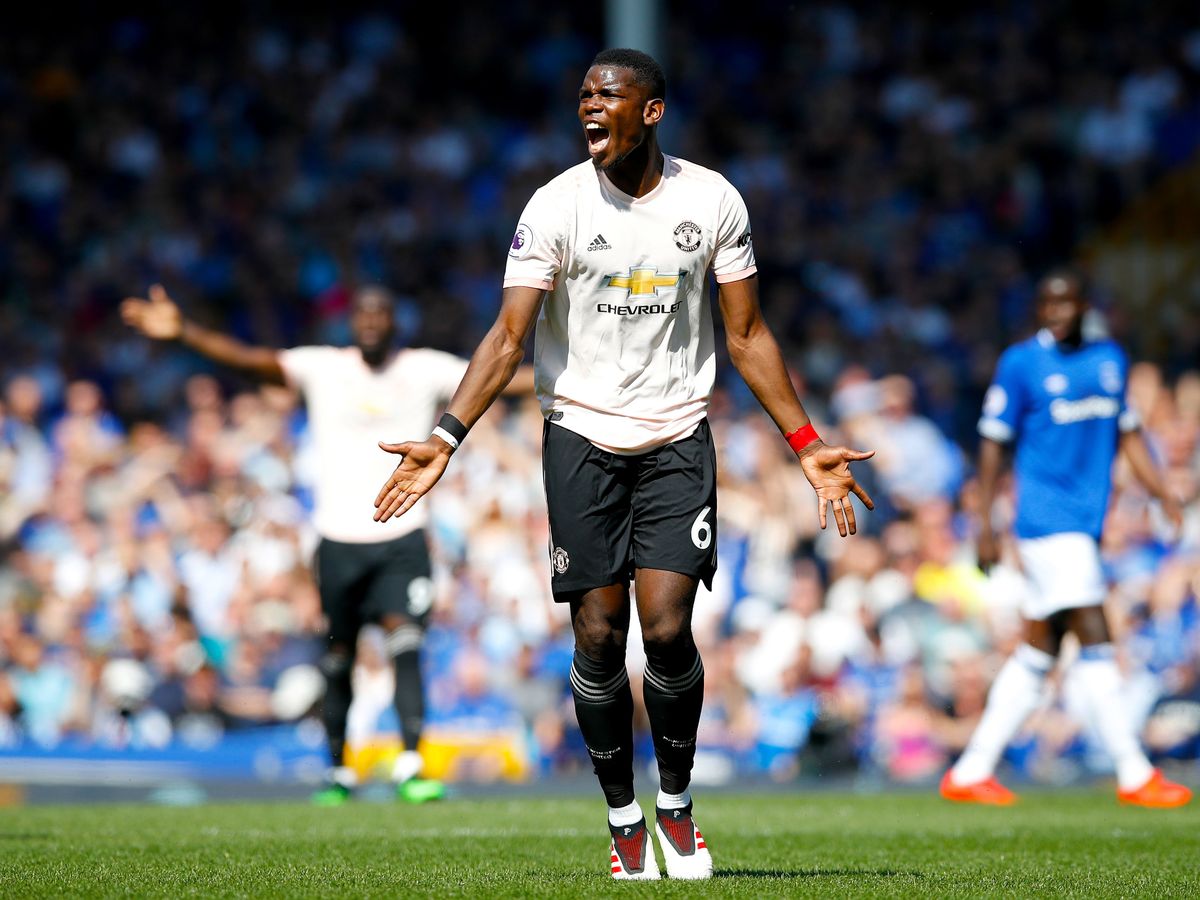 The Frenchman’s future at United continues to be called into question, though, with Real Madrid widely expected to make a move at the end of the season.

However, according to Tuttosport, the Italian champions Juventus are determined to re-sign the World Cup winner this summer.

Pogba left Old Trafford for the Old Lady in 2012 and won four Serie A titles during his tenure with the Italians.

Pogba’s relationship with United manager Ole Gunnar Solskjaer has reportedly ‘slowly faded’ in recent times, which could lead to a summer exit.