Liverpool are reportedly planning a summer move for Celta Vigo forward Maxi Gomez, according to The Sun.

The Reds are considering a move to try and sign the 22-year-old after Luis Suarez recommended that the attacker is the “real deal”. 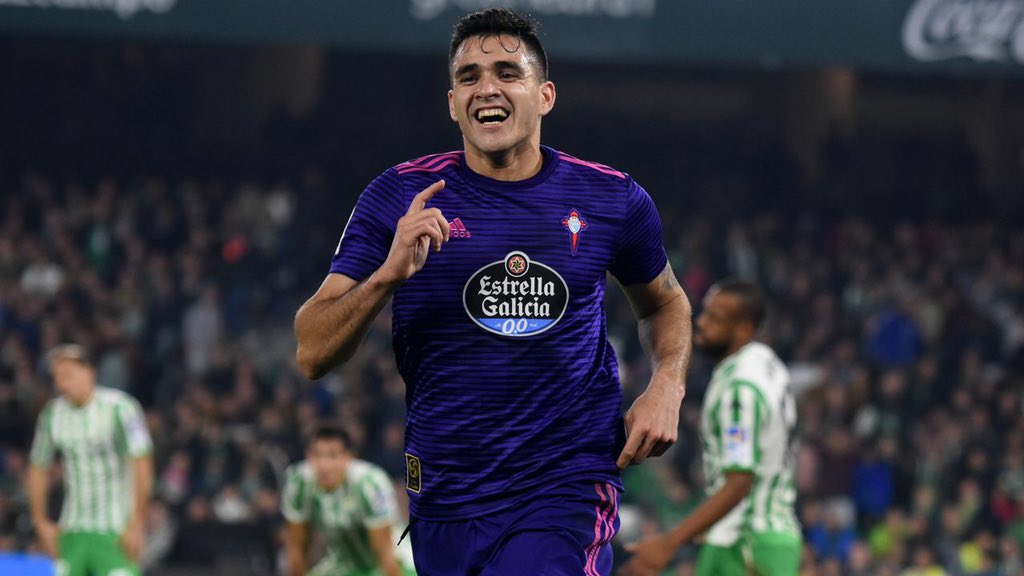 The report adds that Gomez is also wanted by Chelsea this summer, and the Uruguayan is expected to command a transfer fee somewhere in the region of £35m.

The Uruguay international has been in good form for the Spanish club this season and has scored nine times and made five assists in 22 La Liga appearances so far.

With the reported interest from Liverpool and Chelsea is set to leave West Ham United “gutted”, as they were ready to make another move after a failed January bid.